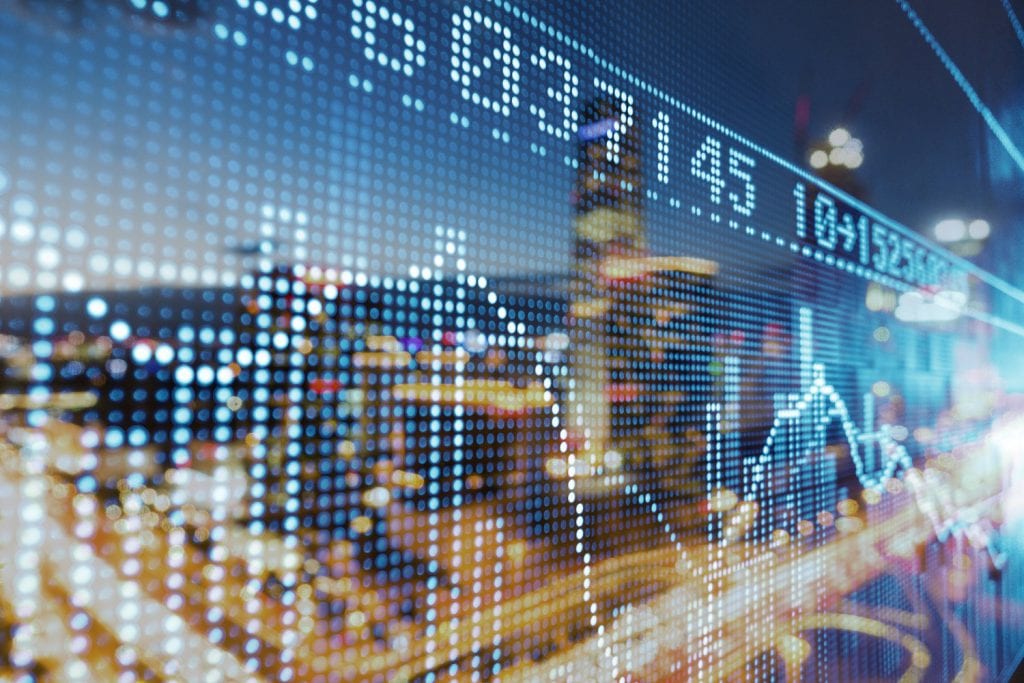 The market has for some time been in bear and many have been hoping for a turnaround that will help reinstate their wallet if not profit it especially as the yuletide period known for bullishness approaches.

Early this week, in line with sentiments issued by some experts, Bitcoin (BTC) dropped by over 30% from its lasting $6500 lasting value. During this time, BTC/USD pair was valued $3900 against dollar and many who had no reason for holding the digital currency began to lose hope.

The turnaround seems to be here now, and some altcoins are taking lead, trying to transform the market into bull forcefully to put a smile on the face of investors.

Verge (XVG) and Reddcoin (RDD) seems to be rather the most popular highest gainers amongst the top 100 coins on the table today.

After starting the last 24 hours priced $0.00542 against dollars, trade pair XVG/USD began its trip on the upside trend with the aim of gapping the resistance level with an irreconcilable gap. 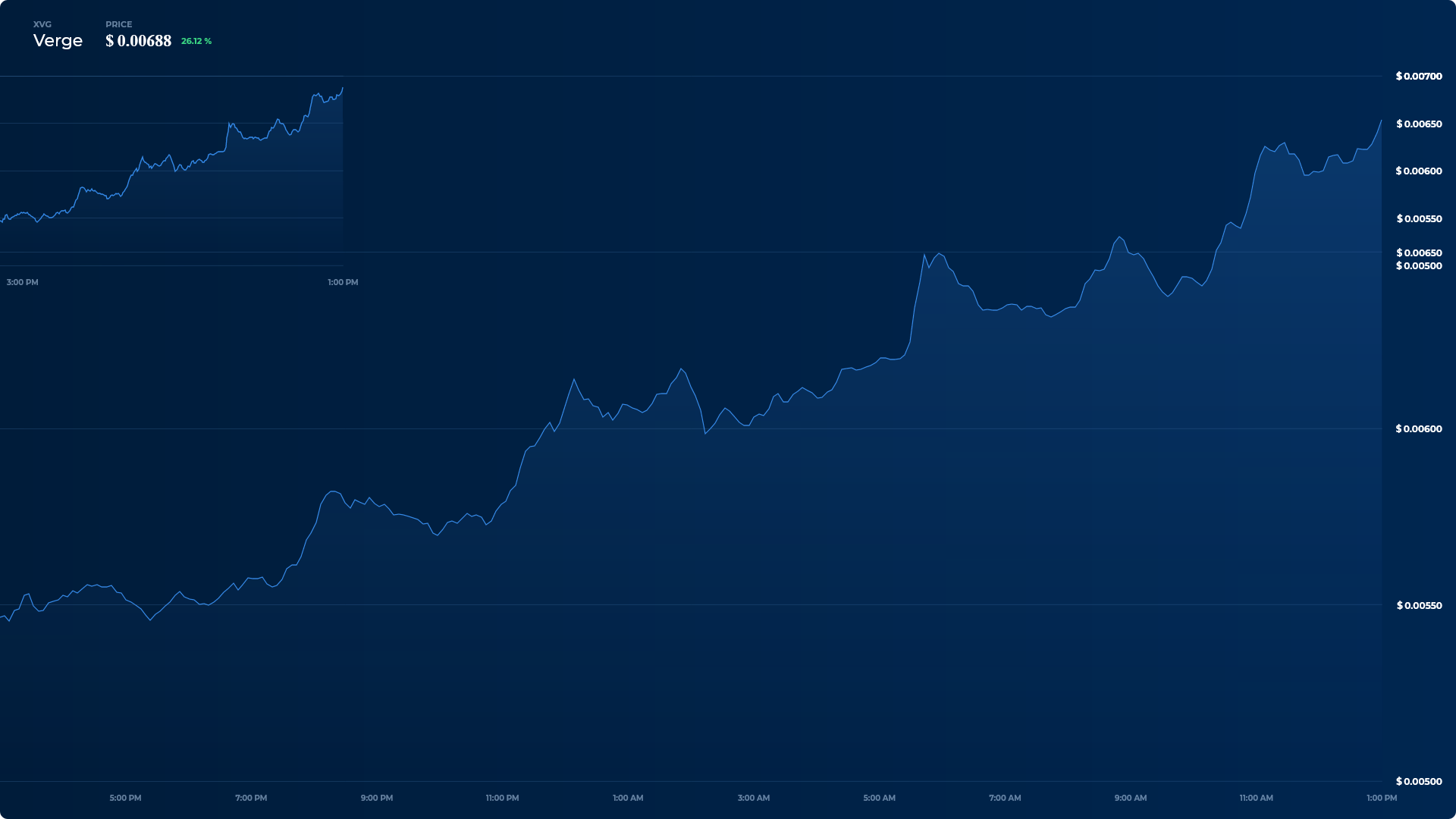 While on the upside trend, the value of the trade pair had risen to $0.00572 at the start of the Asian trading session yesterday.

By the start of the European trading session today, XVG/USD value moved incredibly to $0.00654.

Gestures for the end of the bear market are already surfacing and Reddcoin (RDD) seems to be among the opportunist of the situation, adding massively to its value to be at the top before the market finally recovers. 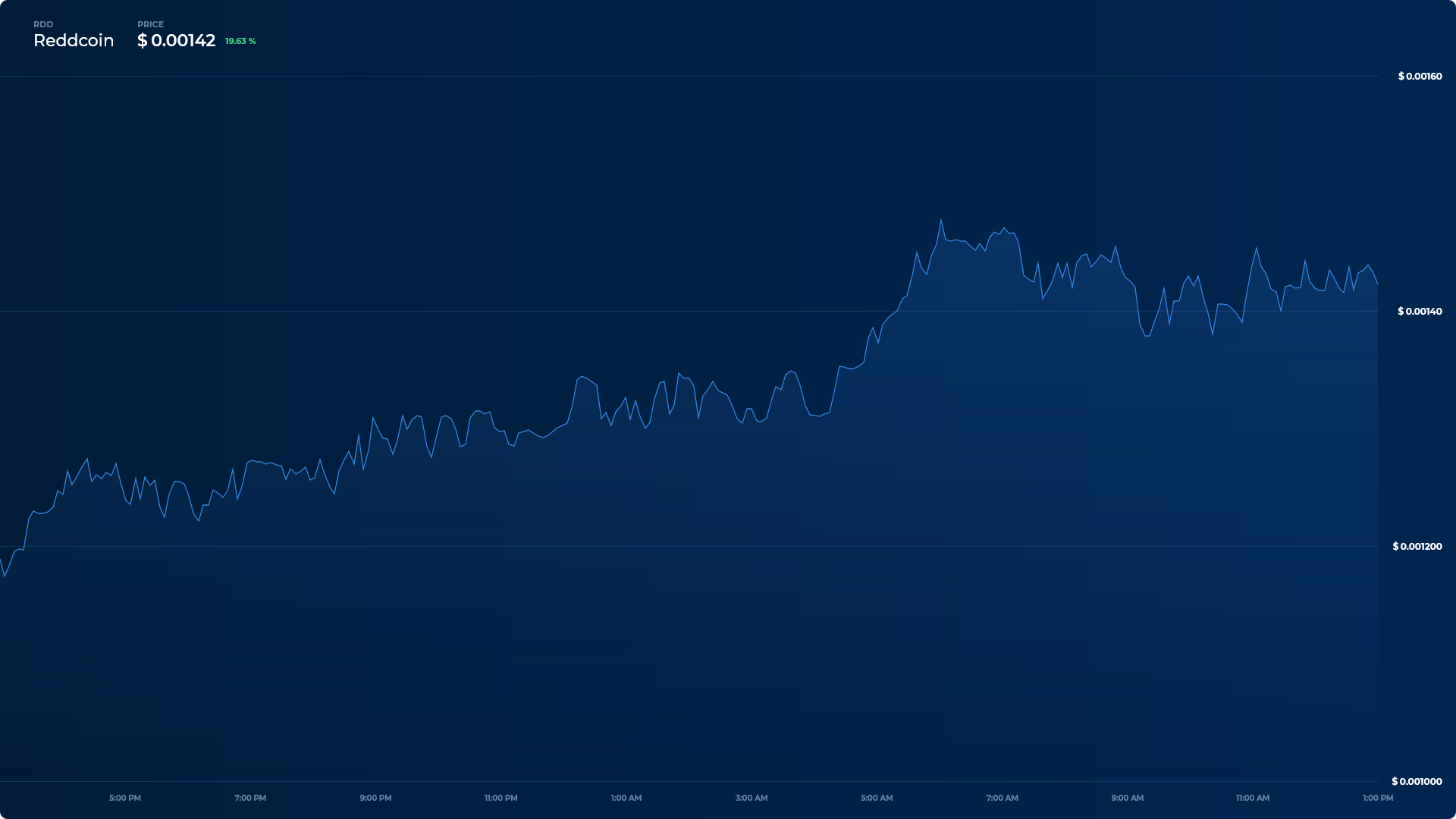 Since the start of the last 24 hours, Reddcoin has steadily been maintaining a rising tempo in the market with no sign of retreat.

Amongst top 100 cryptocurrency, Reddcoin is the fifth highest gainer.