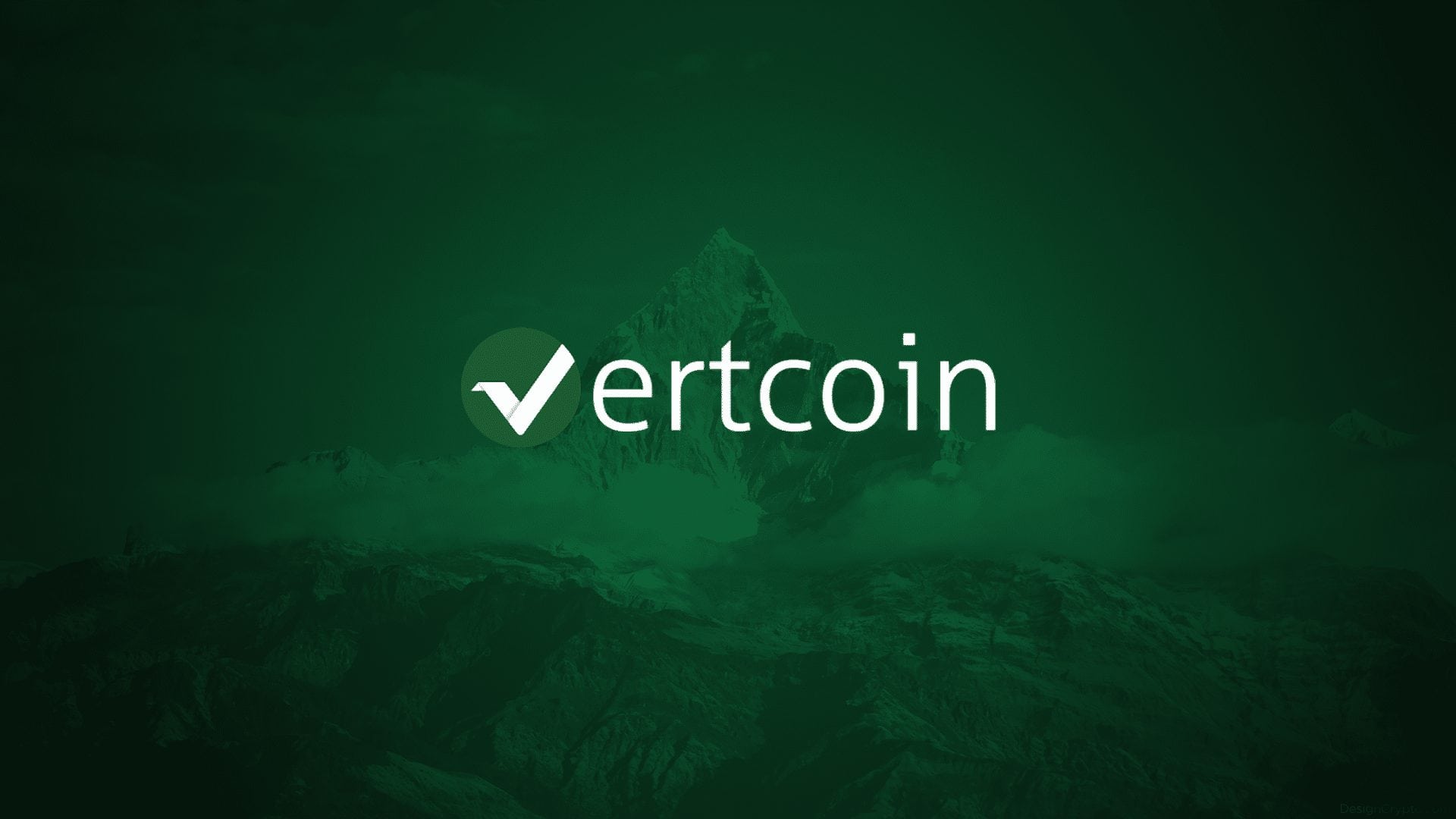 Vertcoin (VTC) – If truly the aim of cryptocurrency is to have a financial system managed and controlled by users, then we need to look beyond Bitcoin and those altcoins at the forefront. There is urgent need to reason beyond Bitcoin to get a reliable cryptocurrency for the desired financial system freedom. If this is the true intention of cryptocurrency, if there is no point centralising the cryptoworld on a single coin –bitcoin –then we need a viable alternative.

Many alternatives may not work, but devising a respected option that will come out to be the best bet is a service in the interest of decentralisation. Why I am saying this is that, all coin should be able to stand alone without compulsorily leaning on the other for survival.

This may not be in tandem with the regulation pointed by government. I have heard Ripple CEO speak on this issue of decentralization, and his total support for government regulation on cryptocurrency. Well, this is a story for another time. The bone of contention now is that there is one awesome coin that stands to pull down the dominance  of Bitcoin –and that is Vertcoin. Have you heard about Vertcoin?

Why the call for dethroning Bitcoin?

Nearly all coins are being affected by the fall of Bitcoin, anytime it occurs. This is affirming that the cryptospace is completely leaning on Bitcoin, that a small push or pull on Bitcoin is a great fall on the rest –the altcoins.

The reason is not farfetched, it is that Bitcoin is the standard for measuring the price of other altcoins, if this is not, what is it then?

Any alternatives to Bitcoin?

Yes, there are thousands of alternatives posing to be the best bet. In fact, I have written on the possibilities of Ripple, Litecoin and Cardano dislodging Bitcoin, but I see a future in Vertcoin.

Launched in February 2014 and popularly regarded as the people’s coin, Vertcoin is a cryptocurrency that can be sent to people over the internet. The team behind Vertcoin (VTC) says it is thriving to be the original vision of cryptocurrency: a financial system owned by its users, the people’s coin. The idea is not bank-controlled, it is fairly distributed without a premine, ICO or airdrop.

Analysts say Vertcoin is the most “most decentralised digital coin” for the fact that it is ASIC resistant, i.e. the coin can be mined with simple hardware. Aside from that, Vertcoin is very transparent, it is working on cross-chain atomic swaps with Litecoin, and this will make it acceptable wherever Litecoin is accepted. The digital coin has a lightning network which increases transaction times and cost. Importantly, Vertcoin is SegWit activated.

Vertcoin’s Value in the market. 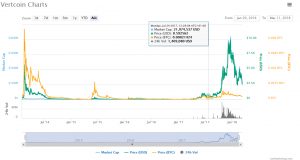 The official wallet of Vertpig and UK resident can now transact on the platform starting from Monday, 12th March 2017. At present, Vertcoin has a Market Capitalization of $109,947,652 (VTC), circulating supply of 43,285,625 VTC, and a market value of $2.54 per coin. One surprising thing about Vertcoin is that it is wholly developed through the word of mouth, there is no significant paid advert directed to the project since it was unveiled.

Going by the features of Vertcoin, designing a completely decentralised cryptocoin is not impossible, in fact, it has been realised in Vertcoin (VTC).