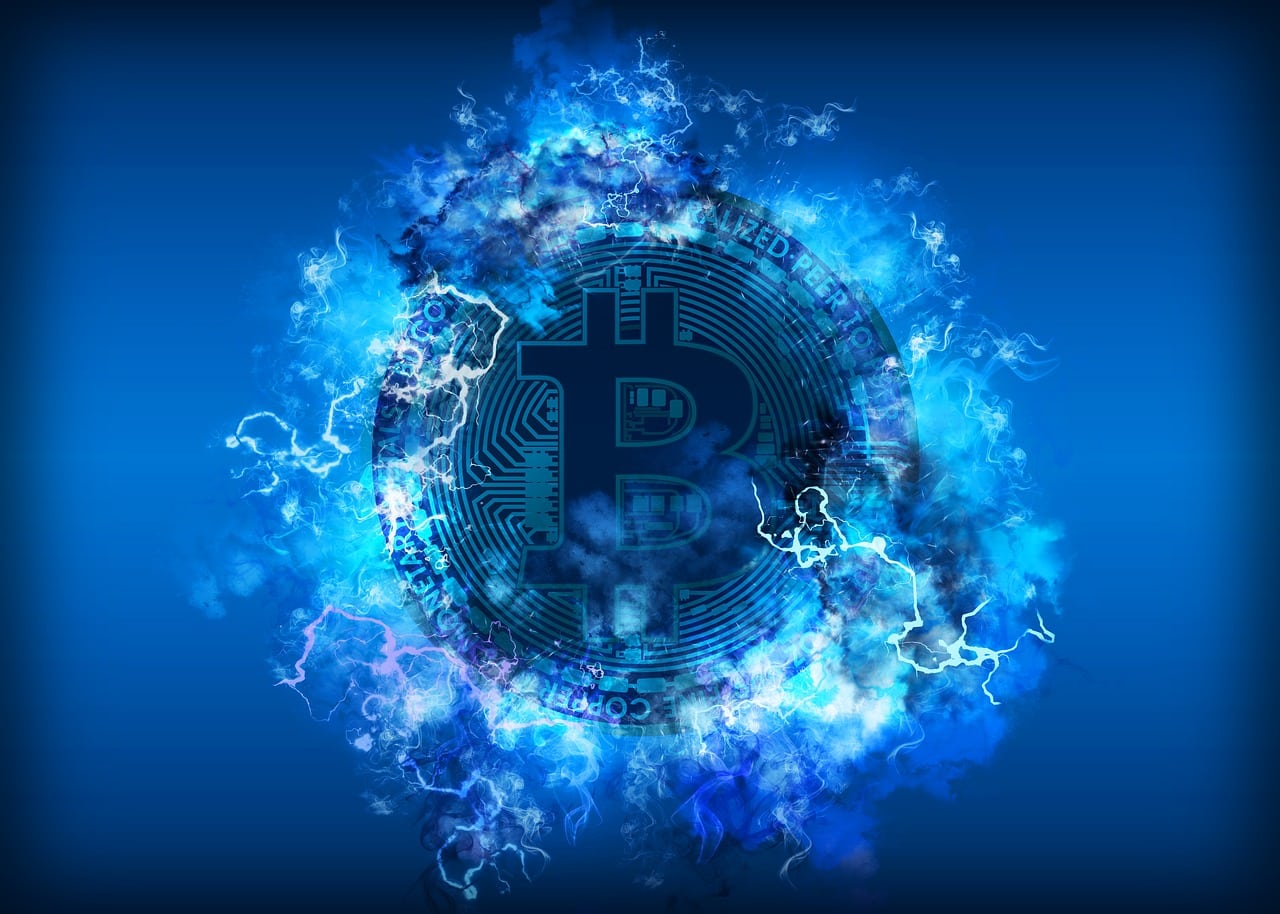 Today, Bitcoin is trading in the green and the most important coin out there is priced at $9,122.64.

It’s been revealed that one of the most renowned historians in the world said that a lot of Bitcoin boom and bust cycles are coming and the critics of the king coin will be proven wrong in the end.

Bitcoin bull runs on their way

In a new interview on the Unchained podcast, Niall Ferguson said that he believes BTC will emerge as a mainstream store of value similar to gold.

He said that Bitcoin would ultimately prove itself as a hedge against reckless monetary policies, as reported by the online publication the Daily Hodl.

He continued and explained that “The second point to notice, which is generally missed by the people I know in the crypto community, is that the argument that you’re solving the problem of inflation works much less well in the developed world.”

The reason he gave is that countries such as the US, Japan, and most of the European countries ceased to have a problem with inflation.

We recommend that you check out the complete article in order to see what more he had to say.

Put your seatbelt on pic.twitter.com/ERzWudn547

Just the other day, we were reporting that crypto trader Josh Rager says that Bitcoin’s historical volatility is approaching a low that has previously signaled an incoming violent reaction from the coin.