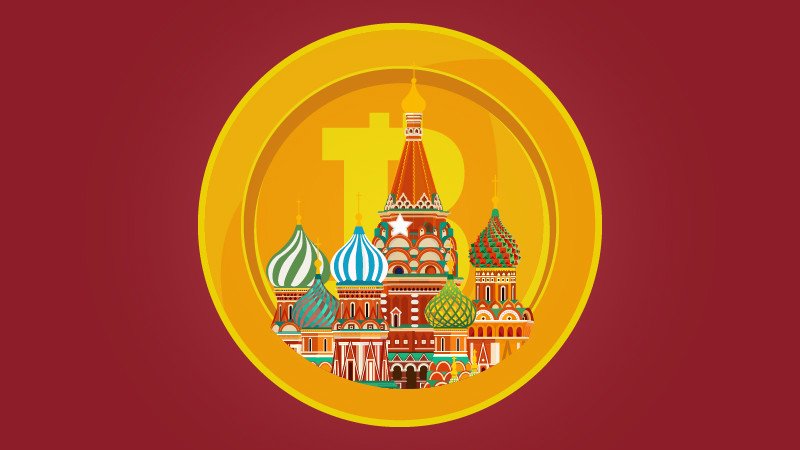 To be more specific, Russian Ministry of Communications added Waves Enterprise to the Unified Russian Software for Computers and Databases.

Information that got released on April 7 when Russia Ministry of Communications published the following documents.

Waves was added and described as a Cloud-based Distributed Ledger Service. And was specified as a Service for Storage and Visualization of Data.

Which makes no relevant changes or influence on WAVES Token.

Waves Enterprise was chosen by the Federal Registry of the Russian Software since it is a blockchain platform with a great market share in the Russian Enterprise Blockchain Market. Also, with this inclusion, Waves enterprise will gain priority in Procurement when Municipal and Governmental Procurements come up. This will be a big hand for the company to establish its presence in the public sector.

Since Russian Government is actively expanding its Digital Market and capabilities and is always looking forward to apply new technologies in its strategy. Waves Enterprise took this as a great chance, since its confident that it will have great utility. This will be fantastic for the company to test its productivity and benefits when Teaming up with a Country Ministry.

During the last two months Russia sure is revealing interest in the Blockchain Technology. In March Russia’s Federal Ministry also presented a legislation that legalized Blockchain within some Regulatory Sandboxes.

Coronavirus becoming an official Pandemic definitely stopped the World. Or at least the World as we all knew it. Although, if keeping a focus on the Crypto Industry. Even during this phase, it certainly did not stop. Daily news, partnerships and announcements keep coming. Hotter as ever. Daily Trading Volume and Market Capitalization sure keeps amazing numbers as well.

And focusing on Russia, ever since Pandemic started there was an increase in Crypto Exchanges Traffic of 5% in the country.

So we have to keep in mind, that even if the World stopped thanks to this Pandemic, Crypto World definitely keeps turning.

During this article it was explained that WAVES Token is not directly connected to any of these developments. Although it did bring it up in the mind of the people who will see any of the news related to this announcement.

Waves (WAVES), at the time of writing, is valued at $1,01 USD and is holding the 49th Rank on Market Capitalization.

WAVES was always a Company and a Project with huge potential.

So much that WAVES Enterprise being noticed and used in these terms by the Russian Government is definitely the concrete proof.

I do believe this announcement will give a general noticeability to WAVES and its value. Even if not directly connected.

Thailand Exempted Crypto Transfers From VAT Until The End Of 2023