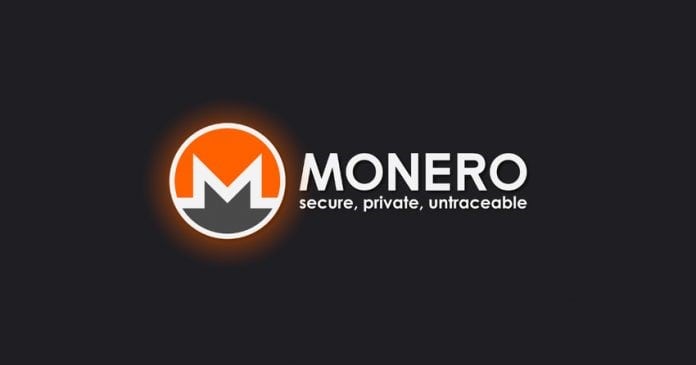 Monero (XMR), as you may know, is an open-source created in April of 2014 that focuses on privacy and decentralization. As in comparison to Bitcoin, Monero has an untraceable cryptocurrency which aims to give total privacy to the users involved in transactions throughout this currency.

The truth is that Bitcoin is not totally private and untraceable as Monero is. This does not mean that when transacting through Bitcoin your name and identity appears easily, but if needed it still possible to trace a transaction made with Bitcoin. Monero, on the contrary, has privacy as its primary use which does not mean it is only made for criminals and “bad people” to make “bad things”. That is not its objective even though it is used in the dark and deep web.

Why do I need Monero?

As stated above Monero makes your transactions untraceable and no institution or any person can trace it to find who was the sender and the receiver as well as how much was sent and received. This gives total privacy to its users who make any transaction and that is why Monero has grown 1700% since March 12 of 2017 until today March 12 of 2018 as we can see in the chart below, even though the market has fallen lately. 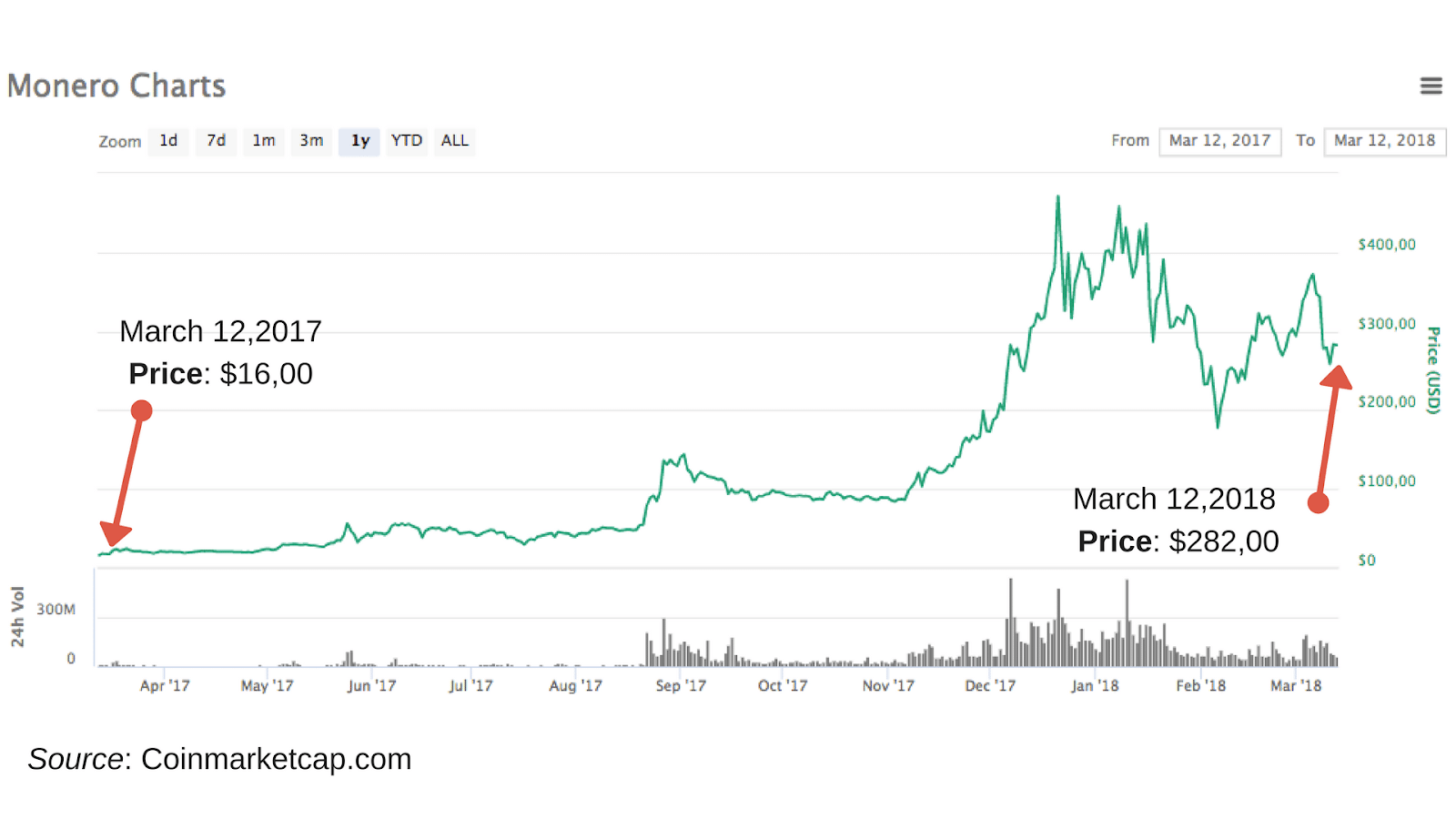 Apart from the privacy feature, Monero is a decentralized cryptocurrency and it has very low commissions on every transaction. Therefore, we could affirm that is similar to Bitcoin but with higher privacy and anonymity rate.

Now, why should we pay real attention to Monero and why it has a brilliant future ahead…

As already mentioned Bitcoin is not as private and untraceable as Monero and alongside with this, in the past months, we have noticed that there are massive worries and concerns from Government, and central authorities on cryptocurrencies and especially about Bitcoin which they are trying to stop or ban it somehow.  As they are realizing, they cannot ban something that is fully decentralized like Bitcoin. Thus, they realized that not having this power to stop it, they are now figuring out a way to regulate it and control it as much as they can.

In consequence, Monero in 2018 will be a great and safe bet because of the emergence of interest in privacy coins such as Zcash, PIVX, Verge or Dash. Due to Governamental persecution upon cryptocurrencies, these privacy coins will have a good role in the next years as people want to have private transactions without anybody knowing how much they have or send. Even though, this may seem as a vehicle to hide something… it is not. We as people we have the right to have privacy on our money and Monero is solving this issue in a way that we have never seen before.

Next, we are going to see some of the pros and cons of Monero

To sum up, Monero has become one of the most well adopted and accepted privacy coins leading the crypto sphere. Right now it owns the 10th place in the cryptocurrency ranking in  coinmarketcap.com. Also, It’s future definitely looks pretty promising and we could assure that this coin will be in the top 10 or even top 5 in the near future.