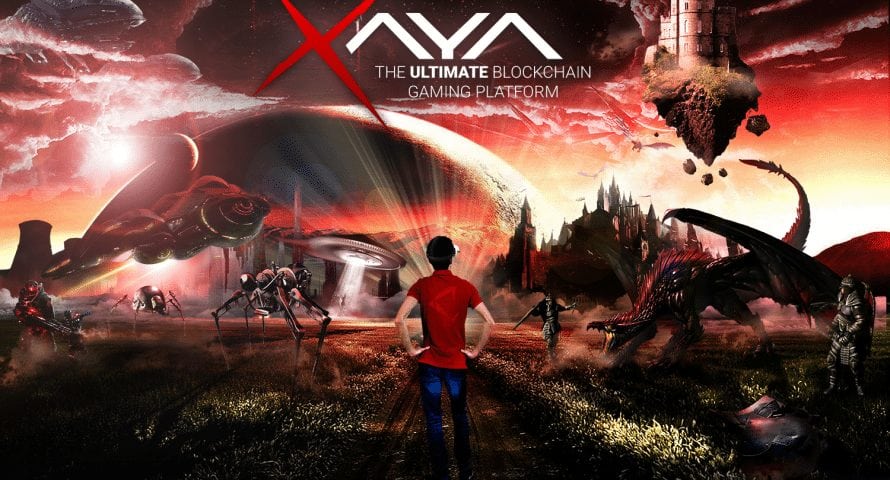 XAYA Ultimate Blockchain Gaming Platform, as it is called, announced recently the launch of its long-awaited public sale which runs exclusively on the Liquid’s market and will remain open for about five weeks.

XAYA is a blockchain created by the team behind the first blockchain platform in the world, the experimental HunterCoin in 2013, and which wants to be the future of blockchain gaming.

This blockchain gaming platform, XAYA, wants to eliminate the current problems that characterize the other similar projects that run on the Ethereum (ETH) network. In other words, XAYA hopes to eliminate issues regarding costs, scalability, speed, and effectiveness.

According to the official press release on XAYA Ultimate Blockchain Gaming Platform, XAYA is the only complete environment for unlimited blockchain gaming that is free, real-time, and infinitely scalable.

“Game channels” is a modification of the payments channels like Bitcoin (BTC) Lightning Network to allow the transmission of thousands of games moves each second between gamers.

“Atomic trading” permits gamers to exchange virtual assets and items between games and users, as well as between cryptocurrencies.

Additionally, XAYA accepts any type of programming language, be it Java, Python, or others, so developers are limitless when it comes to coding games for this blockchain gaming platform. 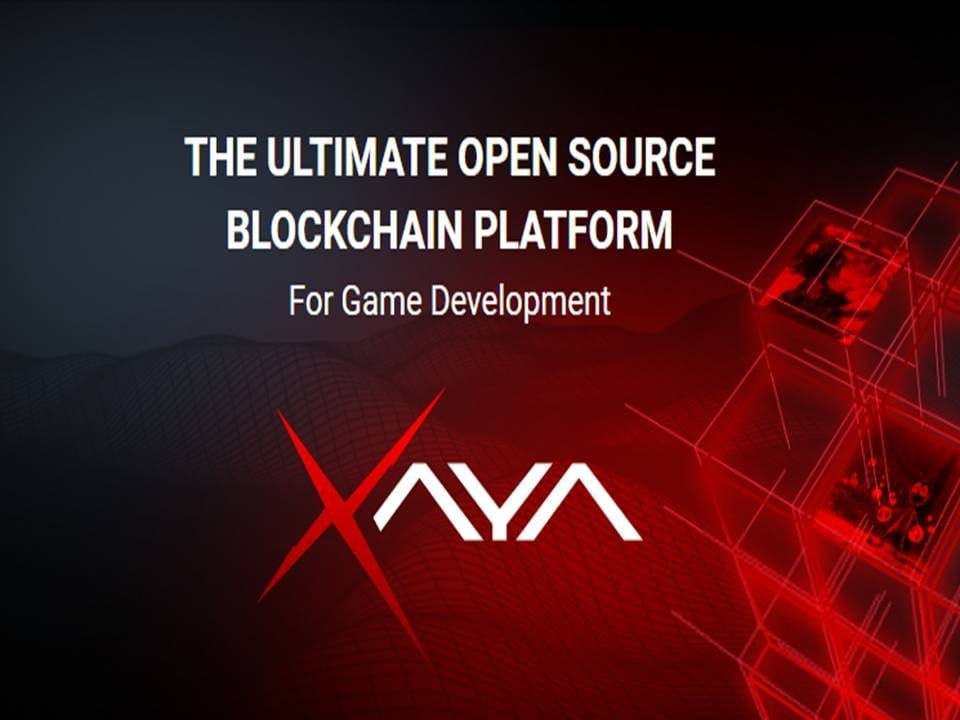 XAYA Ultimate Blockchain Gaming Platform opened its Public Sale on Liquid which is the merger of Quoinex and Qryptos cryptocurrency exchanges. The main feature of Liquid is its market which allows for secure and liquid operation of Generation Events.

During the Public Sale, XAYA will make available 115 million CHI at a rate of 0.00002 BTC per CHI. At the current price of Bitcoin (BTC), that totals to about $10 million.

On the other hand, Liquid will also offer $10 in QASH as a special bonus to all the participants in XAYA’s Public Sale.

You can find out more about XAYA and its Public Sale on its official site, or connect with the team behind the project on LinkedIn, Telegram, Facebook, or Twitter.