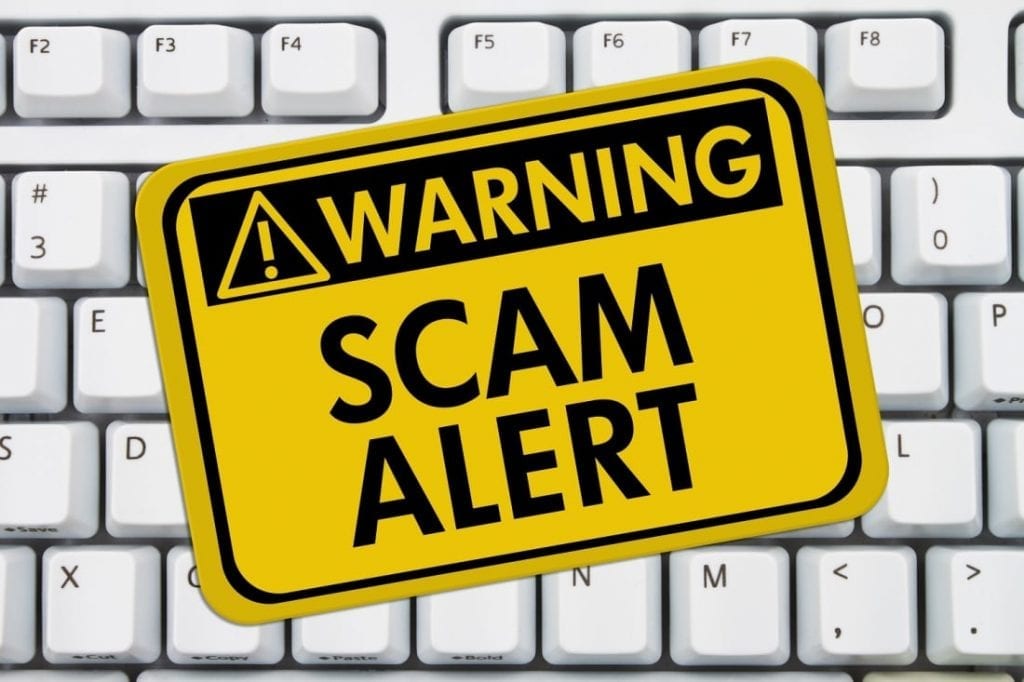 The Ripple and XRP community is angry after a token based on the Ethereum network steals Ripple’s logo and the coin’s name.

The so-called XRP Classic has surfaced just recently and it’s listed on two crypto exchanges so far under the symbol XRPC.

XRPC is also on CoinMarketCap with really low volume but it will reportedly not appear in the CMC’s search results.

XRP and Ripple community slam the token as a scam

The token has first appeared on Twitter before Christmas, on December 24, 2018, and XRP supporters were quick to label it as a massive scam.

The ERC-20 crypto uses Ripple’s logo. We are referring to the company’s logo, not the token XRP, only theirs is not blue, but orange.

They also have a  website that describes XRP Classic as a “decentralized accessible blockchain and cryptocurrency infrastructure” that will offer crypto investors an automated trading system.

The white paper describes something completely different and says XRP Classic is a platform designed to create a new marketplace for freelancers.

“XRP Classic is a modern age freelance marketplace created with the aim to resolve all such issues faced by traditional freelance industry and enable seamless, risk-free connectivity between freelancers and buyers at minimal costs. It serves as a state-of-the-art peer-to-peer marketplace for offering and hiring services without involving a middleman and allow them to create potential long-term collaborations with freelancers getting a fair share for their efforts while buyer getting quality work at optimal rates.”

WHAT SCAM IS XRPCLASSIC AND WHY IS COINMARKET CAP LISTING IT!!!

This is a prime example of why we need regulation to save people from this! pic.twitter.com/psgFXPeFe7

According to the white paper, XRP Classic will serve the emerging Internet of Things Industry. You can read more about it here.

You can't find it with search but it's here https://t.co/DJpQiNmUJa

The site doesn’t have a list of official team members and it lists a phone number that’s located in Bangladesh. Ripple still has to address this, but people slam it as a scam.

“Guys this is an active malicious group trying to get a fake coin on the market by the looks of it. Look they posted last week!!! Retweet!” someone tweeted.