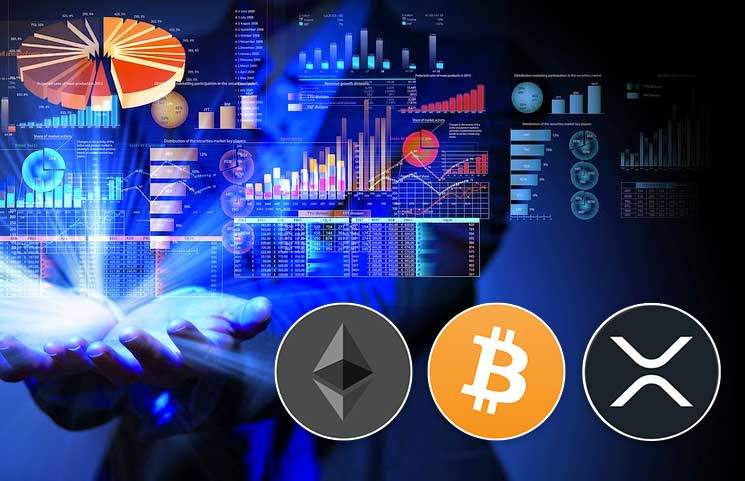 The whole crypto space is on fire these days ahead of the halving. Bitcoin is scheduled to witness its third halving on May 12, and at the moment of writing this article, the most important coin is trading in the green.

The online publication the Daily Hodl notes that a trader and technical analyst who goes by the name of TraderSZ said that the altcoins will outperform BTC over the next year and if he had to choose just one, it would be XRP.

In a new interview of the Coinist Podcast with trader Luke Martin, TraderSZ said that XRP might be the biggest gainer over the next year.

The digital asset powers Ripple’s ODL which has been created to be a faster solution rather than BTC.

Ripple’s On-Demand Liquidity was created to overcome the flaws of the traditional payments system SWIFT which has been used by banks and financial institutions for decades now.

ODL was previously known as Rapid, but it got another name after a rebranding process.

“For gain, percentage-wise, it’s probably going to be XRP.”

The trader says that XRP offers the possibility of generating massive gains, but TraderSZ doesn’t believe that it will prosper in the long term.

“I pick that because percentage-wise, [it is] probably going to have bigger percentage moves compared to [BTC or ETH] even though it’ll probably go to zero eventually. Might as well milk it. I’ll speculate on it while it’s giving me an opportunity.”

He also added the fact that XRP will definitely be able to create unique opportunities for traders.

“Crypto is a very unique asset class that it has fans for each asset. But XRP out of any – I think it’s going to create the most inefficient opportunities because you either love it [or hate it],” he said as cited by the Daily Hodl.

At the moment of writing this article, XRP is trading in the red and the coin is priced at $0.215447.