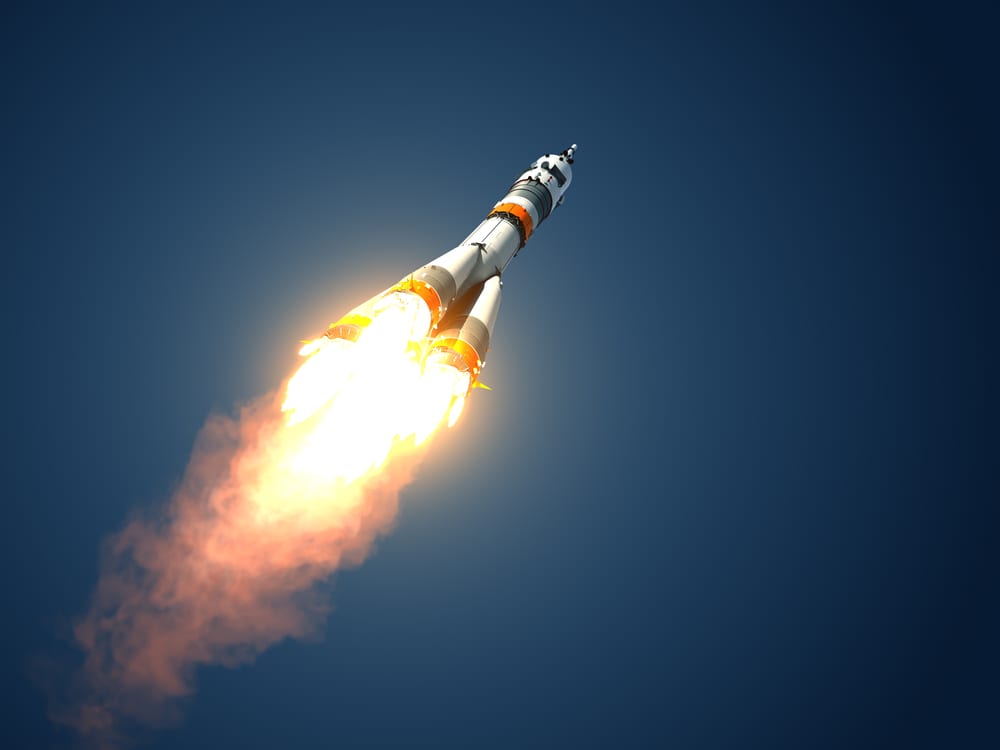 The market embraced the bulls a couple of days ago, triggering massive excitement among crypto enthusiasts.

We’ve been waiting for this for quite a while after the bearish 2018 which took a big chunk of the crypto market and made BTC fall harder than ever.

This year was said to be a much better year for cryptos in terms of both prices, and mass adoptions and thing could not go better these days.

XRP will outperform all essential cryptos

Now, a crypto analyst known in the industry as DonAlt said that it the crypto bulls continue XRP is poised to outperform all the other significant digital assets.

In a new tweet he joked about the meme saying that XRP could one day hit $589 and he told his 88,000 followers that if altcoins continue to surge, the digital asset will definitely reap the biggest gain because it’s very well positioned.

XRP has indeed been one of the best performers of the bull run.

Looks like we're getting $589 after all.
In all seriousness, this looks pretty good.
If we're truly going to get an alt season and this breaks out it'll outperform most if not all other majors.
I used the dip today to get a bag with spare BTC I had lying around. pic.twitter.com/LqqYaOx9W4

Both Ripple and its digital asset XRP have been enjoying a lot of success in 2019. Ripple has been making enhanced efforts to promote the adoption of its products and XRP has also been enjoying increased adoption via multiple new listings.

Of course, the most important one is the listing on Coinbase.

Another achievement worth mentioning is that Coinbase revealed that they chose XRP and USDT for cross border-payments and they basically believe that XRP is the ideal solution for sending money internationally.

Coinbase could have chosen BTC, but they went with XRP which says a lot.

ZyCrypto addressed the reasons for which the popular platform might have chosen Ripple’s digital asset, and they eliminated from the start the idea that Ripple paid its way to Coinbase.

If you recall, Ripple has been accused more than once of paying XRP’s listing, but they denied such rumors.

ripplexrp
Previous ArticleJustin Sun To Speak At CoinDesk’s Consensus 2019 (No, This Is Not Another April Fools’ Joke)Next ArticleNew XRP And Litecoin (LTC) ETPs Launch For Investors In EU; Ripple CEO Talks XRP Liquidity And More