XRP Is Set To Surge By 55%, Says Peter Brandt 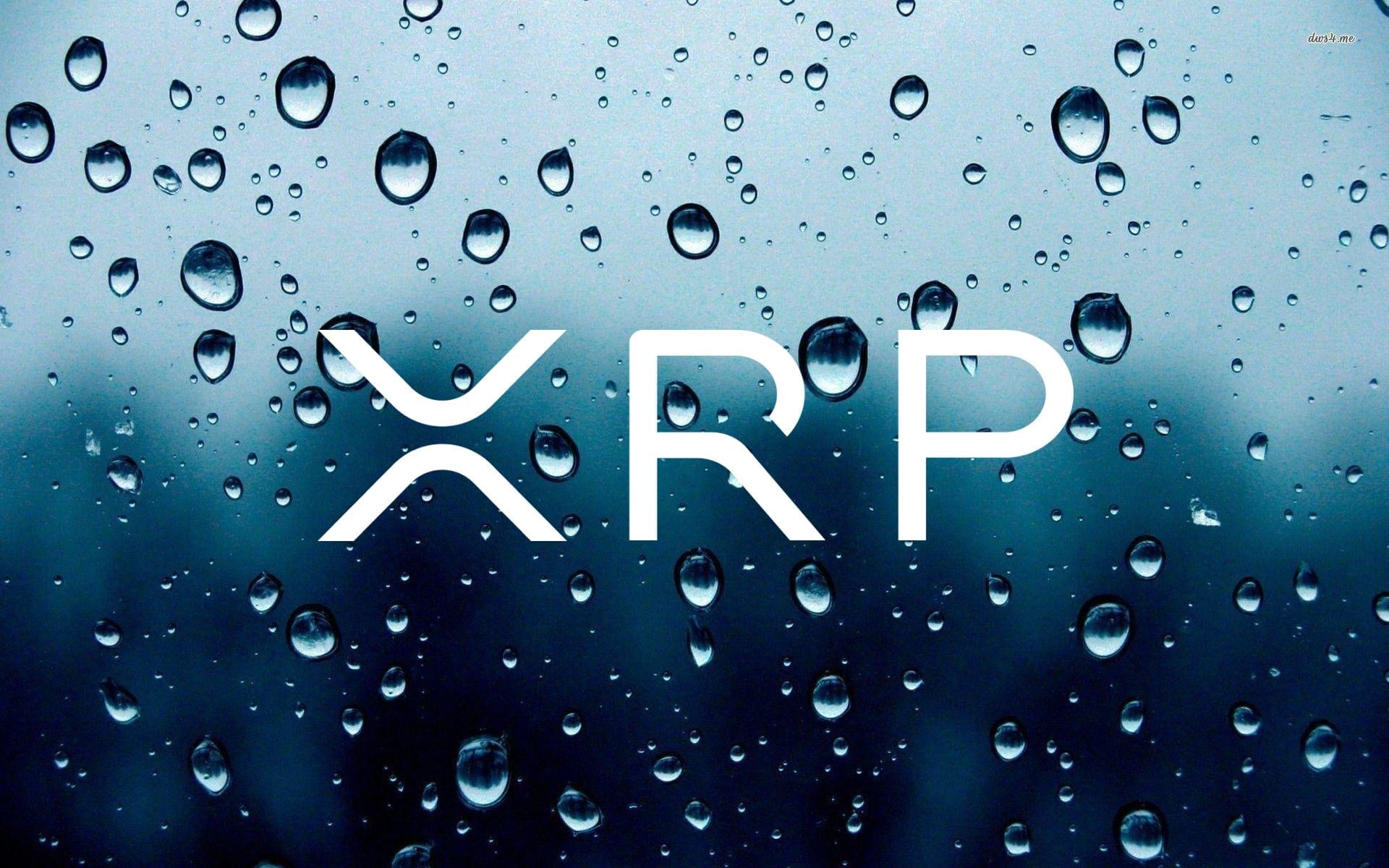 XRP’s price has been pretty dull during 2019, and Ripple addressed the issue not too long ago and slammed accusations that it is involved in XRP’s price movements.

Other than this, the number of XRP transactions is on the verge of reaching an all-time high.

Peter Brand is a popular technical writer who managed to gain his popularity in the crypto space after he predicted Bitcoin’s epic crash dating back in January 2018. He said that XRP is on the verge of a massive breakout.

He tweeted that he believes XRP may have already hit a bottom after it formed a diamond pattern, which in case you don’t know is a formation that traders are looking for when they want to identify potential reversals.

“The diamond pattern has always been a top pattern among traditional markets. I suppose pattern might work for a bottom in crypto markets,” he said.

He continued and said: “If you want to know what a very clean diamond looks like, see XRP.”

The diamond pattern has always been a top pattern among traditional markets. I suppose pattern might work for a bottom in crypto markets. If you want to know what a very clean diamond looks like, see $XRP pic.twitter.com/nu5sUS01TT

At the moment of writing this article, the crypto market looks pretty good.

Ripple and MoneyGram rumors are confirmed

In other news, Ripple CEO Brad Garlinghouse confirmed not too long ago the speculations that MoneyGram will be directly responsible for an increase of XRP volume in Mexico.

During a new interview on the FintechBeat podcast, Garlinghouse said that MoneyGram and more Ripple clients would contribute to a 50% boost ion XRP transactions by sending dollars into Mexico via XRP which will be used as a bridge.