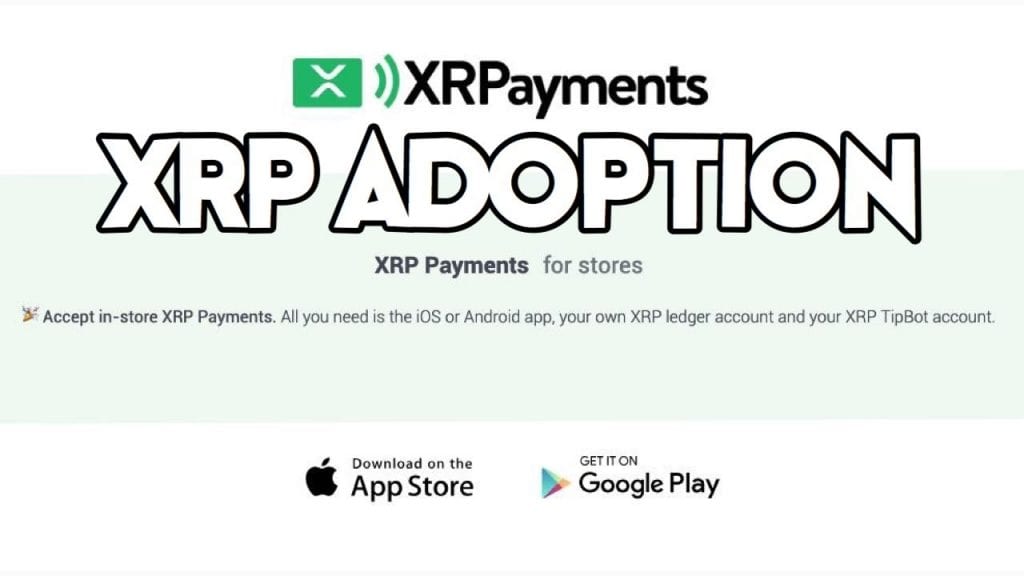 Ripple and XRP‘s quest for mainstream adoption continues, and more good news is heading for the community.

XRPayments is available on Android and iOS

The app is called XRPayments, and it became available on both iOS and Android via the App Store and Google Play Store.

The app is able to turn any compatible device into a PoS system, and this allows retailers to accept XRP on the spot.

The founder of XRPL Labs Wietse Wind said that this app would be used at an upcoming XRP meetup in The Netherlands.

XRPayments has a built-in currency converter which allows users from any country to calculate the conversion from fiat currencies to XRP.

XRPL Labs is currently working on other XRP-centered platforms as well, as reported by The Daily Hodl.

Look at that 🤑 Nice POS units for our payments at the #Amersfoort #XRPCommunity #Meetup, generously donated by a fellow community member 😍 They are running the XRPayments app. See you Saturday! pic.twitter.com/RCDNwbVdWr

In other news, Ripple enthusiasts have recently celebrated the fact that their favorite company got listed in Forbes’ Blockchain 50 List.

Forbes released its Blockchain 50 list of leading companies from the industry.

The retail giant Amazon is on the list for its suite of blockchain tools that the giant has built in order to help developers boot up DLT.

Ripple is also on the list for onboarding a long list of clients who are moving money across its suite of cross-border payment solutions.

This year, both Ripple and XRP have been doing great, marking various achievements.