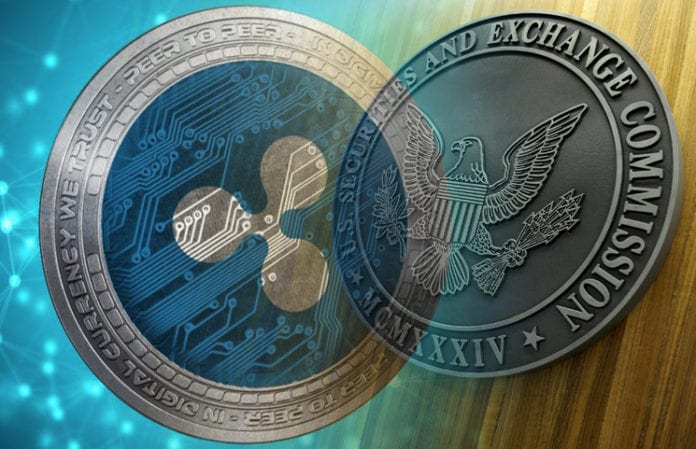 We kept reporting that all that Ripple fans and XRP enthusiasts have been waiting for this year was to see all he achievements marketed by both entitites mirrored in the digital asset’s price.

But, unfortunately, this has not happened so far.

The two entities have scored a lot of achievements, with the San Francisco-based firm marking various new partnerships and making enhanced efforts to boost the whole XRP ecosystem.

Now, Ripple CEO Brad Garlinghouse talks and says that there’s a lack of crypto clarity coming from the US regulators, which might be to blame for this.

According to the latest reports coming from the Daily Hodl, when Brad Garlinghouse was asked why the price of XRP lagging compared to the other digital assets, he told Fox Business that regulators could definitely be playing a role in this.

But, as you probably know by now, they have been quiet about XRP. 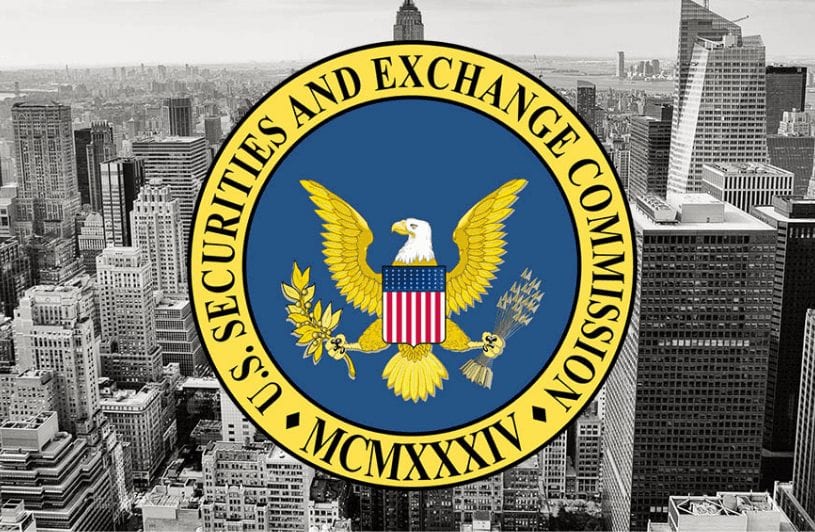 At the moment of writing this article, XRP is trading in the red on CMC, just like most coins, and Ripple’s crypto is priced at $0.284156.