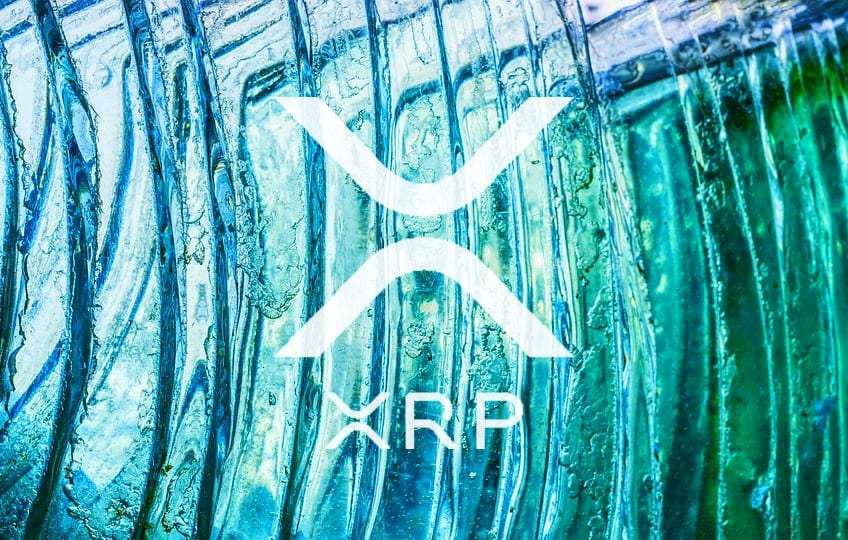 XRP Tip Bot which was formally announced to be available on App Store and Google Play, now supports Escrow Withdrawals with auto-finishing. The innovation is built on XRP ledger by Wietse Wind, a developer with prowess in XRP Ledger.

“The @XRPTipBot now supports #ESCROW withdrawals (with auto-finishing, so after escrow expiration the TipBot will finish the escrow for you so the XRP ends up in the beneficiary XRPL account) So now you can use the TipBot to gift someone escrowed XRP as well.”

Update 😎 The @XRPTipBot now supports #ESCROW withdrawals ⏱️🔒 (with auto-finishing, so after escrow expiration the TipBot will finish the escrow for you so the XRP ends up in the beneficiary XRPL account) 🎉 So now you can use the TipBot to gift someone escrowed XRP as well 🙂 pic.twitter.com/Ibf7N77GSu

Launched few months ago, XRP Tip Bot is seen as a means of increasing cryptocurrency adoption on social platforms. At the moment, the tipping idea is being used on Twitter, among other platforms.

Not long, Wietse, the owner of the micropayment platform said a new feature branded as Paper Account has been added to the platform. The added function makes it easy for new users to open an account on TipBot without going through social media stress i.e. without having a social media account.

Three days ago, he also said that the paper containing tip and the QR code for the TipBot app is going to come with an ID. This is to make users know if the receiver has a functional/activated account.

“Paper Account @XRPTipBot update: you want to know who activated your gift and who didn’t, right? 😇 Paper Accounts will now have an ID at the top left corner, listed at https://www.xrptipbot.com/app/share as well. Name the Paper Account, and receive a Push notification upon activation.”

Before the announcement of the Paper accounts, Wietse had kept it a secret promising to unveil something awesome.

The Paper account will have a public and a private QR code. However, the public code is meant to send tips, while the private code is to help in receiving tips from others.

According to the website, “After logging in you’ll see a QR code. You can scan this QR code with your mobile device.”

“The Now one can send and receive XRP tips in real life, it further adds “Visit your Account App page to download your own Donation QR code.”