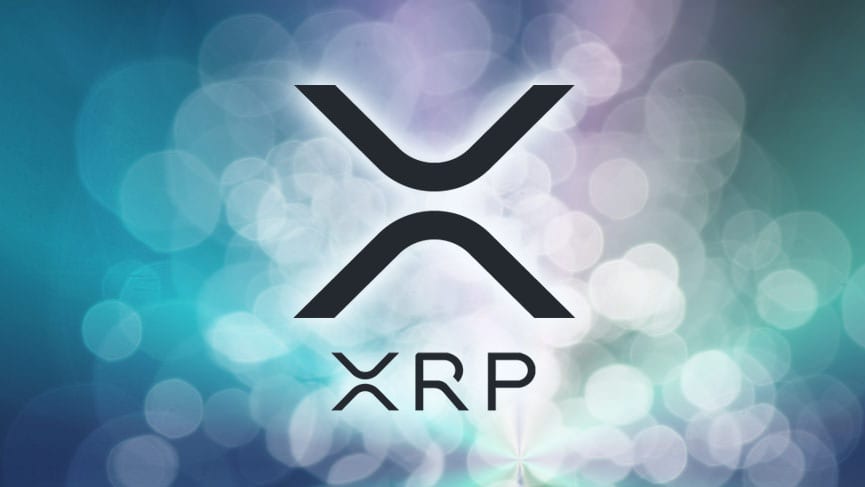 Ripple’s Chief Market Strategist, Cory Johnson, stated in a recent interview that XRP (XRP) is not a security and, in his opinion, the US SEC would eventually admit that.

For some time now, Ripple’s token, XRP (XRP) which is the third-largest cryptocurrency by market capitalization, is surrounded by uncertainty regarding the SEC’s regulation on it. Accordingly, the US SEC is still questioning whether the XRP is a security or not.

In the case the SEC would regulate Ripple’s token as a security, then the XRP (XRP) ecosystem would suffer as the investors would find it very challenging to emerge in the XRP market. Furthermore, exchange platforms would stop listing the XRP which would result in the impossibility for Ripple to use the xRapid network.

However, Cory Johnson, Ripple’s Chief Market Strategist, tried to assure XRP enthusiasts and investors that such a thing is not going to happen as XRP (XRP) is not a security and the SEC would admit that. 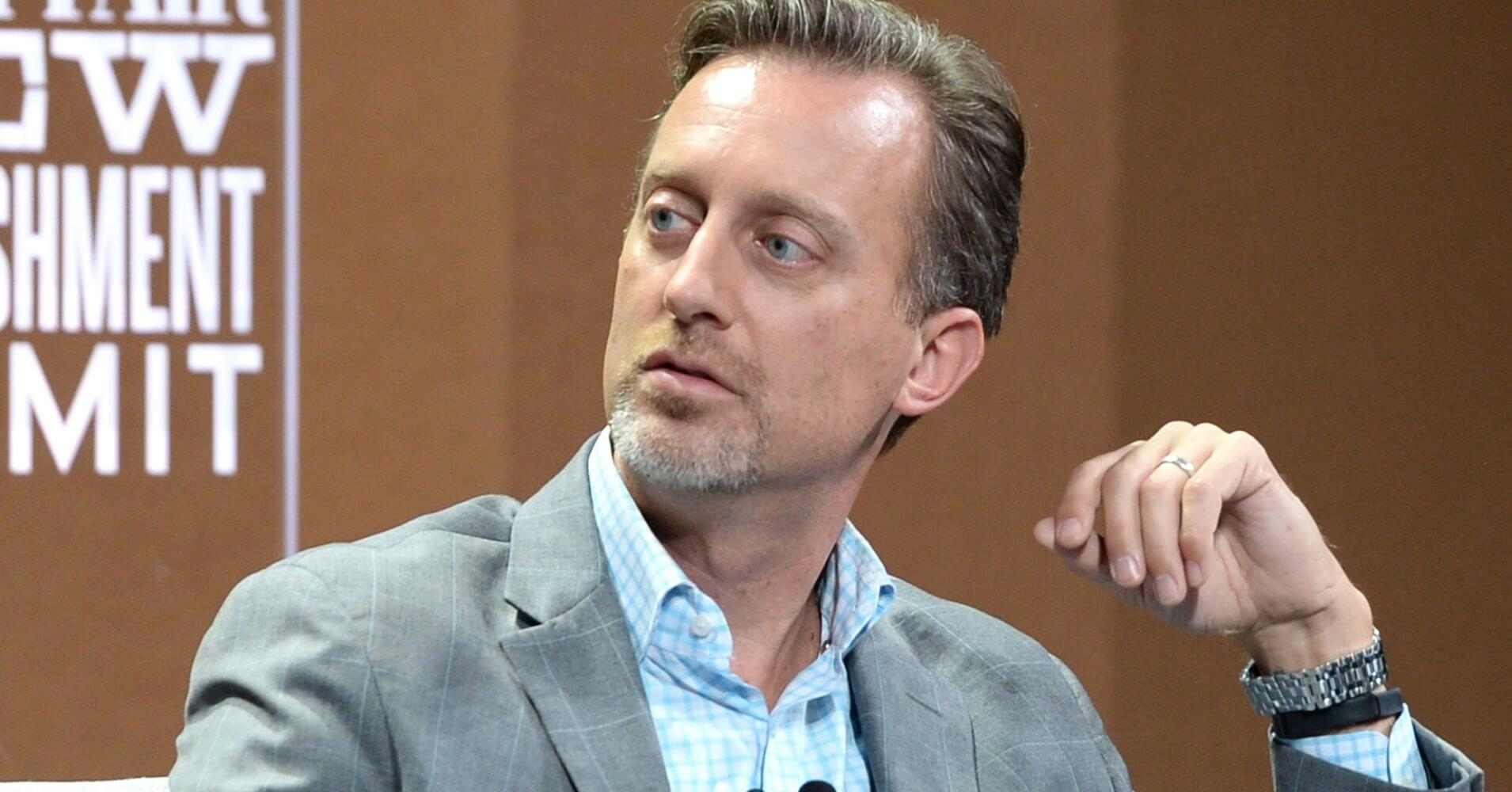 The SEC Would Eventually Admit That XRP (XRP) Is Not A Security, According to Cory Johnson

“It’s really clear to us that XRP is not a security. XRP’s relationship to Ripple is proof of that. But maybe, more importantly, you’ve also got the XRP. You can buy all the XRP (XRP) you want, it doesn’t give you the rights to a dime of the company’s profits, or earnings per share, or dividends; doesn’t give you a single share or any interest in the future of this company,” said Cory Johnson, Ripple’s Chief Market Strategist, during an interview.

“For that reason, I think when the SEC takes a good hard look at this, and we know that they’re starting to use that work, they’re going to recognize, I suspect, that XRP (XRP) is so clearly not a security,” added Cory Johnson.

Cory JohnsonrippleXRP (XRP)
Previous ArticleXRP (XRP) Is The Best Crypto to Buy Under $1, According To The Latest Weiss Ratings PollNext ArticleHuobi Crypto Exchange Platform To Launch Its Universal Stablecoin HUSD