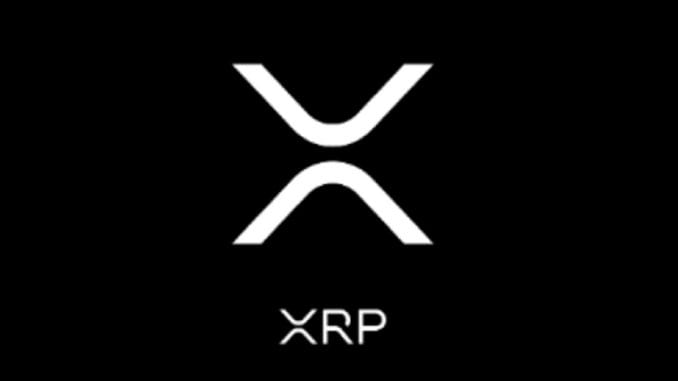 Weiss Ratings has recently conducted a Twitter poll and asked participants to vote on which is the best crypto to buy under $1. The results revealed that, at least in the opinion of cryptocurrency enthusiasts, XRP (XRP), Ripple’s token, is the best crypto under $1.

The participant in this poll had to choose between XRP (XRP), Stellar (XLM), Cardano (ADA), and IOTA (MIOTA). Ripple’s crypto token came the first with 64% of the votes, while in the second place, there was Cardano (ADA) with 25%. MIOTA came third with 3%.

This Weiss Ratings’ poll also raised some controversies. While some crypto enthusiasts were sure that the XRP would win, others characterized Ripple’s token as an asset for speculations or as the “bankers coin” which is not what cryptos are about. 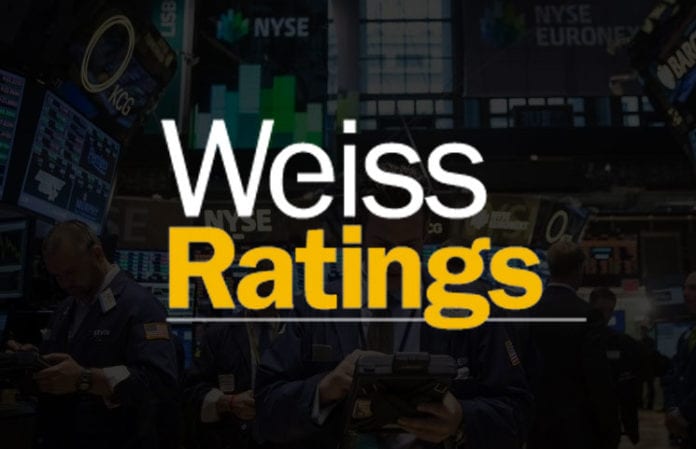 On the other hand, many participants in the poll stated that, undoubtedly, Cardano (ADA) is a digital asset for investments and the best crypto to buy under $1. ADA’s supporters also noted that the basic idea of the research is wrong since “isn’t the metric to follow here. Market cap is,” as said one of the commenters.

XRP (XRP) Is The Best Crypto to Buy Under $1 – Is This Bullish For The XRP?

The Weiss Ratings firm has always been interested in cryptocurrencies and blockchain technologies polls. In August, for instance, they said that “XRP (XRP) is the fastest digital asset to transfer funds between exchanges” after a survey they’ve conducted back then revealed that.

Besides, Weiss Ratings also released a report earlier this year in which they promoted the performances and achievements of other cryptocurrencies, such as NEO (NEO), Cardano (ADA), and EOS (EOS), and highlighted some cryptocurrency scams.

The recent poll that revealed that XRP (XRP) is the best crypto to buy under $1 is only showing that Ripple’s token is one of the most popular cryptocurrencies in the market.