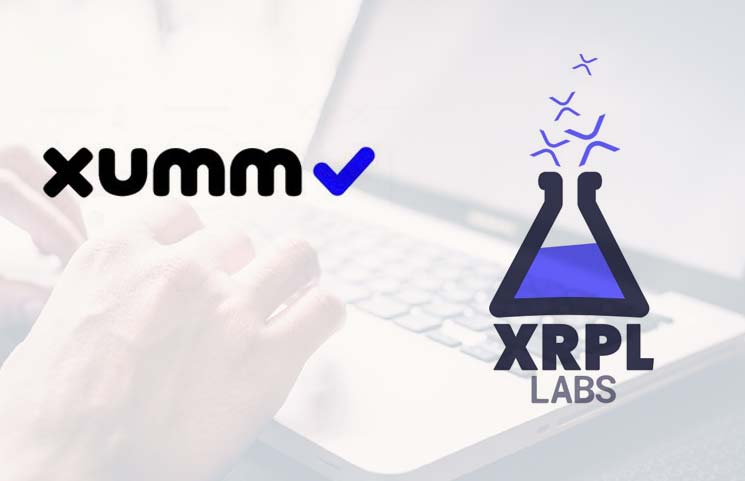 Xumm is designed to allow users to hold and spend euros, dollars, and XRP besides more cryptos without the need that a financial institution gets involved.

A while ago, we reported that a new image at the platform was showing an account manager which has the ability to send and receive XRP along with the transaction history and an inbox that allows users to manage contacts.

Wind said that the company has been working hard to obtain a banking license.

Now, Wind was asked on Twitter about an update on this really interesting project and he said that the company is about to launch a private developer-only beta version of the app.

He unveiled a new secret format for addresses – this will be a feature that’s designed to make it easier for users to access their cryptos without using complex strings for numbers and letters.

“The common formats for XRPL account secrets are (at the time of writing this, July 2019):

These formats are prone to typos and not that user-friendly. Using numbers means it’s language (spoken, written) agnostic as well. They may be especially intimidating for the public that’s relatively new to cryptocurrencies/blockchain technology.”

He also said: “Mistakes in words, with 26 possible characters per position, in a non-native language, versus digits. Only 10 chars per position, and everybody understands storing/writing down a sequence of numbers (pin code, etc.)”

Wind also made sure to highlight that his overall goal was to make the app so seamless and intuitive that his mother could be able to use it.