You Can Now Make Money Selling Your DNA With Zenome Project 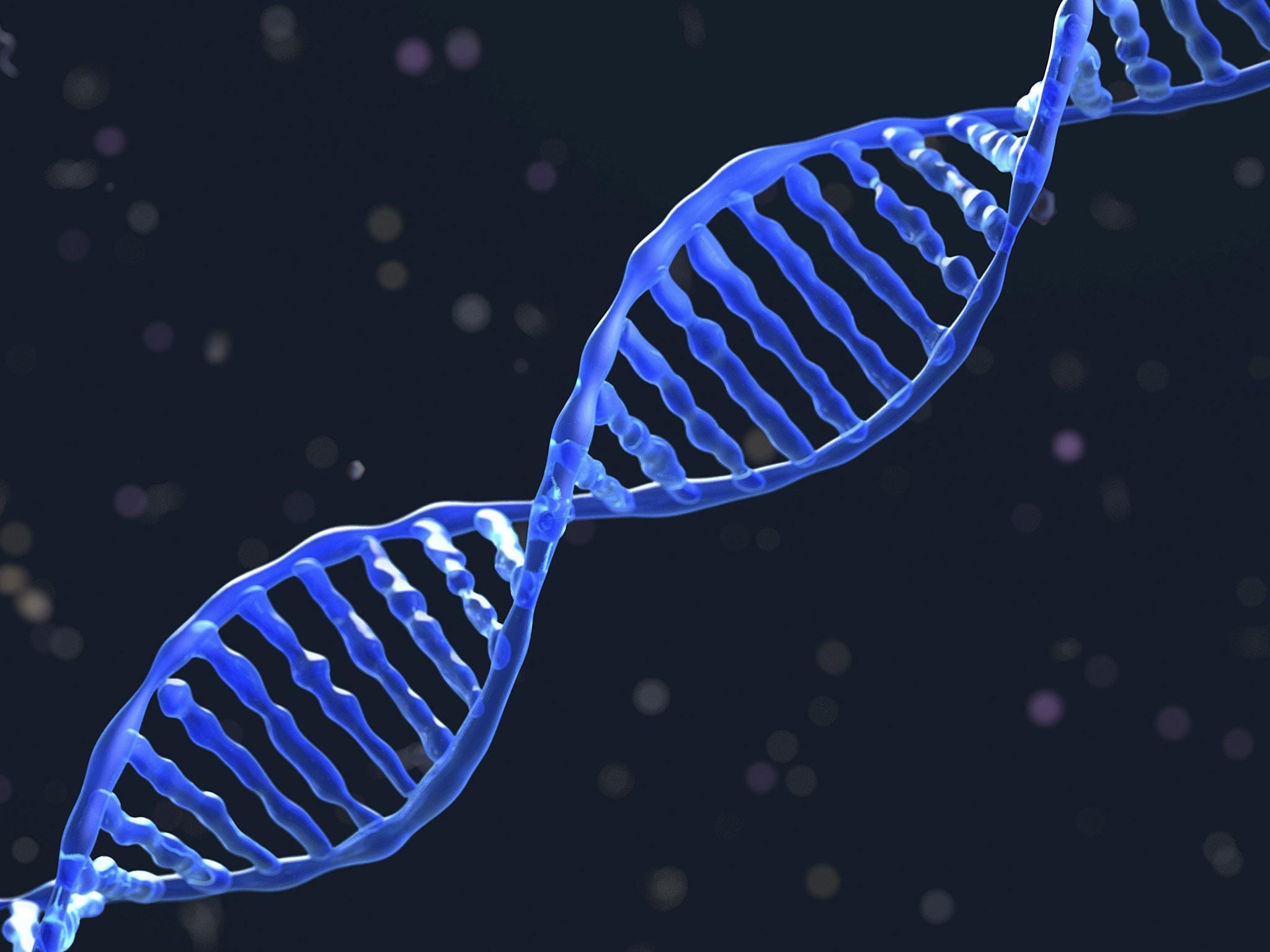 Yesterday (Dec 21, 2017), we revealed a 5 pick list with the most attractive upcoming projects of 2018 using blockchain technology, based on real-life use cases that will allow us to combine physical and digital reality in singular applications. Zenome, was part of that list and today we are looking into it in detail.

A closer look at the Zenome white paper helped us understand what this is truly a unique project and how it might affect our everyday life.

Industry 4.0 is a title for the current trend of automation, scaling and data exchange in manufacturing technologies. It includes artificial intelligence, virtual reality, the Internet of things and Big Data analysis. Genomics is a vivid representative of the industry 4.0 that requires solving many urgent problems, such as storage and analysis of Big Data with keeping public access for researchers and privacy for people. 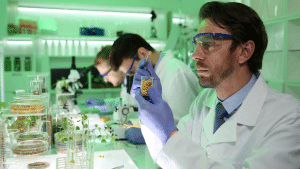 The development of cryptocurrencies and blockchain-based technologies leads to significant transformation of many economical domains. Application of blockchain approach will be a lifeline allowing to upgrade the development of personal genomics. It will make each person the owner of his or her genetic data.

The Zenome project is a decentralized blockchain-driven database of genomic information. This platform supports the possibility to manage your genomic data while maintaining privacy and ability to make a profit from selling access to different parts of the genome. It will establish equal conditions for drug development and for the progress of scientific and medical technologies.

Zenome is a new economic environment based on genomic data and blockchain technology. The implementation of our conceptual model will solve the following ifficulties:
• Creating an infrastructure for storing Big genomic data using distributed database
• Open access to millions of human genomes worldwide with privacy protection
• Possibility for each person to participate in scientific and clinical research and to make a profit from this
• Stimulating the enhancement of genomic sciences in developing countries and de-monopolization of genomic data in developed countries 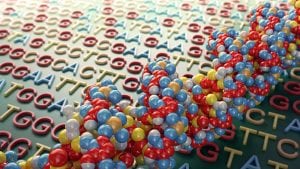 It appears that the exchange of genetic information is of crucial importance. The prospective genetic market must ensure protection from possible misuse and genetic discrimination in particular. It is particularly important to maintain transparency and equal access to this market.

Global exchange of genetic information should address the following issues:
• The fragmentation of genetic data.
• The limited access of scientists, medics, and companies to genetic data.
• Low affordability of genetic testing.
• The lack of privacy of those who agreed to open access sharing of their genomic data.
• Insufficient computing resources.

Zenome aims at creating the personal genomics infrastructure, that would enable participants to:

• Upload, securely store and take control of genetic information.
• Make profit by selling access to genetic data or part of it.
• Undergo genetic testing in exchange for the right to use genetic information.
• Get individual dietary recommendations or personal training program based on genetic makeup.
• Make use of other genetic services.

The principal customers of genetic information are companies interested in genetic targeting such as Google, Facebook, Unilever and pharmaceutical companies.

Inside Zenome Platform different types of information, namely genomic, personal and financial data, are inextricably intertwined. The specific nature of each type determines the way to store information of that kind. Financial data, which includes records of transactions, is stored on the blockchain. Anonymized genomic data is stored on the distributed network. Participant’s personal data is kept on their own computers only. Treating data of a different kind respectively provides privacy as well as scalability of the system. 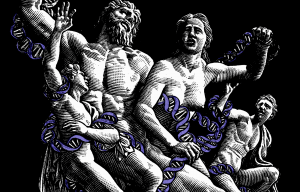 Since all data transactions, including buying and selling data, are governed by smart-contracts, reflecting the decentralized nature of the platform, interactions can only include balances stored on blockchains. Using any of pre-existing tokens for this purpose would result in unreasonable dependence on the valuation of external token or coin. Thus, a separate utility token should be issued to power economic interactions on the platform. This, in particular, means that you cannot buy a genetic data with «normal» money, you have to obtain tokens first.

Zenome DNA (ZNA) is a utility token on Zenome platform. The valuation of ZNA is tied to the success of the platform.

Would you say that this sounds like a creepy sci-fi scenario? Well, it’s a matter of time before we become part of it. Many of my friends and colleagues say that this is weird and that ethical and moral values should be concerned. Personally, i believe that we are not in 1999. We as humanity have already chosen the technological advancement as our main path in order to maintain our egoistic type of self-supporting existence.

Providing DNA information for further scientific research and new, reliable, modernized medicine and drugs is absolutely normal if not necessary in order for us to keep evolving naturally as we have chosen already thousands of years ago. Instead of doing infinite animal and even human tests only to come up with a solution that might work, might not, DNA analysis could help us create specific solutions based on solid and real data, gathered from real humans and not speculations based on rat tests.

How to trade with bitcoins with Technology

ARYZE and AmaZix partner to bring stability to the crypto market

A Look at Serokell & the Bullish Moves of Cardano (ADA)