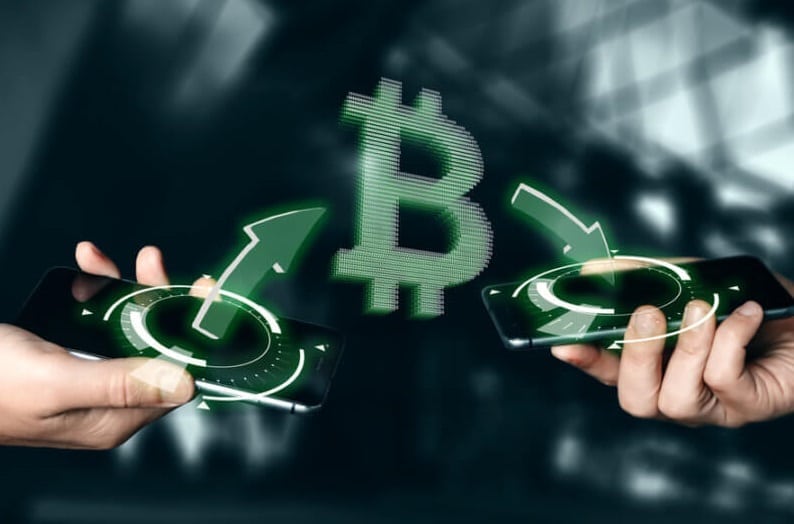 Retailers and customers can now process their own Bitcoin (BTC) payments using a full Bitcoin full node via the BTCPay server for only $6 per month, either by employing Lightning Network or not. By using this method, merchants would process BTC payments independently without banking formalities required on crypto trading platforms such as Coinbase or Bitpay.

Additionally, the dependency on Microsoft Azure has been solved out, and now the costs reduced massively.

“BTCPay Server can easily be hosted with the magical one-click deploy to Azure. However, simplicity comes with a cost: Around 65 USD per month. While you can bring it down to around 20 USD per month by following this guide after the initial sync, the cost of Azure is too damn high,” Nicolas Dorier, the creator of this solution and a Bitcoin developer.

As Nicolas Dorier pointed out, Bitcoin (BTC) is decentralized, but the crypto trading platforms are not, raising many issues and concerns among merchants and customers.

“Bitcoin itself is decentralized, but payment processors are not, and they use their comfortable position to abuse its customers,” said Dorier in an interview in late-2017. 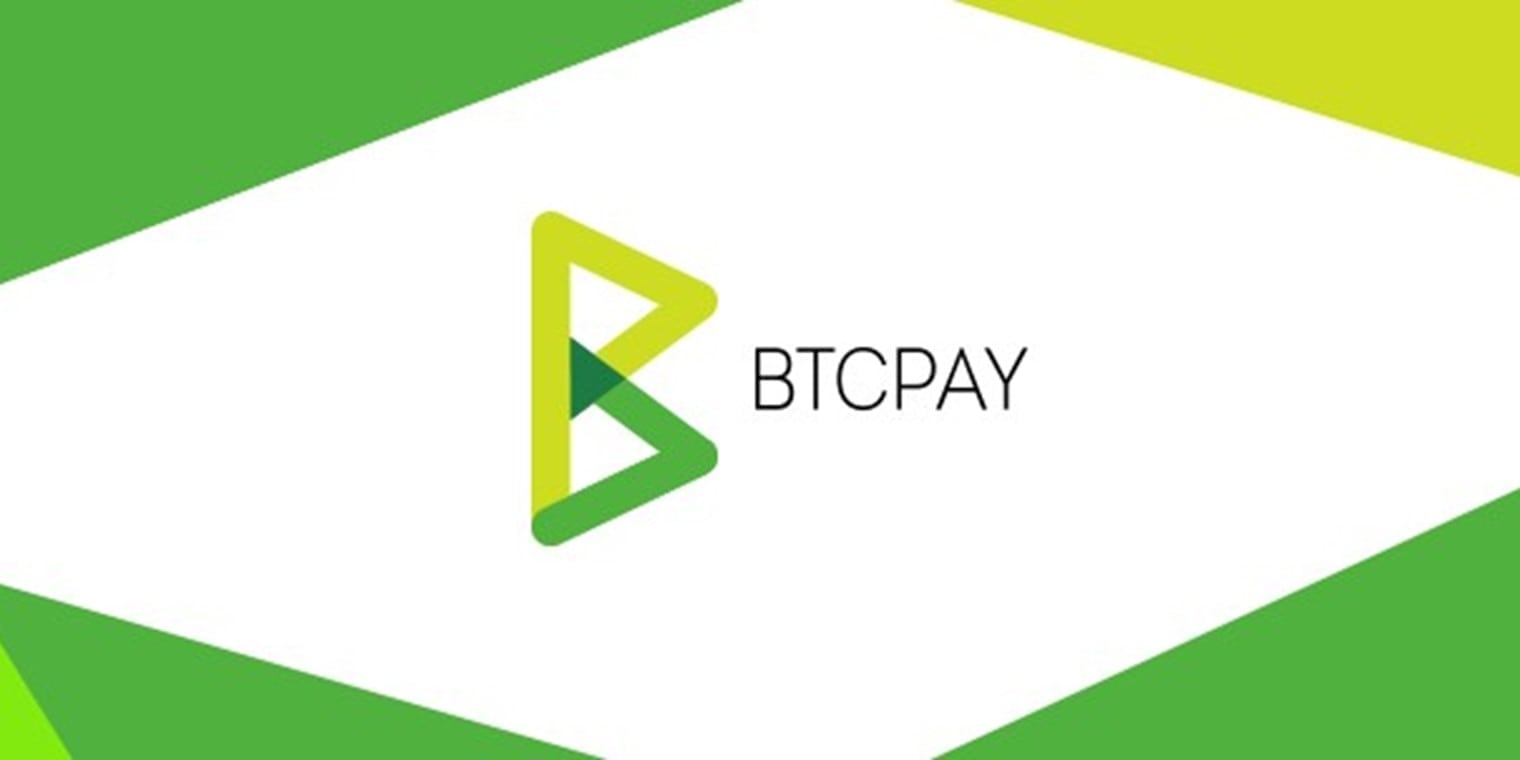 BTCPay, which is on the market for about one year, came up with a solution aimed towards all those retailers and clients who’d like to process Bitcoin (BTC) payments independently. By employing alternative VPS providers to Microsoft Azure, BTCPay’s solution lowers the costs for a Bitcoin (BTC) transaction from a minimum of $20 to around $6.

“If tomorrow the US government bans Bitcoin (BTC), or that using Bitcoin (BTC) becomes suddenly ‘offensive or unpatriotic,’ and merchants are using Microsoft Azure, then lots of shops will end up closed. That would hurt the ecosystem,” Nicolas Dorier added.