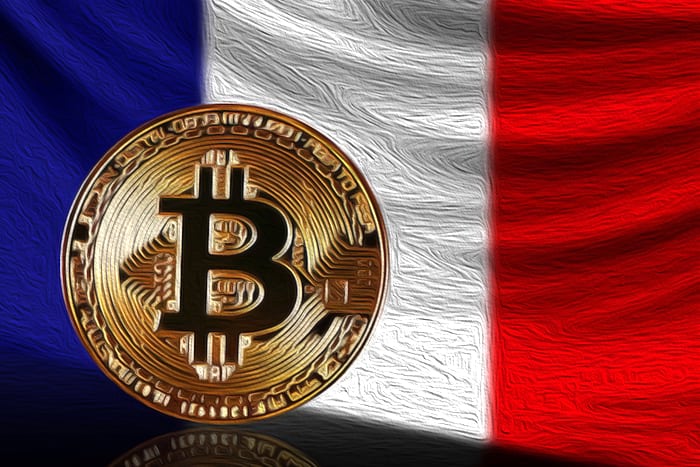 In case you’ve ever wanted to discover French state secrets or acknowledge what secrets exist in this country’s government level, now you can get this information by purchasing it using Bitcoin (BTC).

Yes, you read it correctly, there’s no mistake or joke there. Now, an unidentified agent from the General Directorate for Internal Security (GDIS) is selling French state secrets for Bitcoin (BTC), on the darknet.

It’s evident that the crypto community wasn’t expecting such Bitcoin (BTC) adoption, but, if we are to think out of the box, this is yet another use for the leading cryptocurrency in the crypto market.

However, the General Directorate for Internal Security (GDIS) has been arrested for attempting to sell French state secrets which are official documents from within the French government.

“The information leaks were first identified by the Judicial Police. The GDIS internal security service was then notified and pursued investigating the case further. Every member of personnel within the GDIS has an individual code which tracks their computer activity. By using this code, the investigation was able to identify the perpetrator responsible for the data leaks,” stated The Next Web. 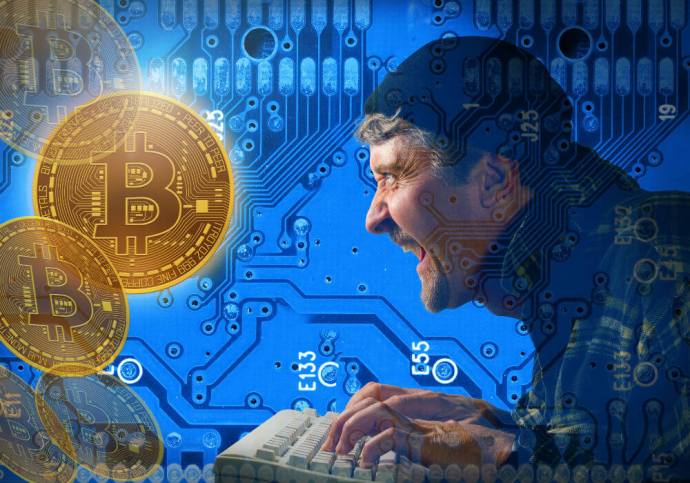 While this might be huge for the French government, the situation itself is going to affect the Bitcoin (BTC) market as this is yet another case that promotes connecting the leading cryptocurrency in the crypto market to crime and fraudulent activities.

Also, this news might be used by the conventional media to diminish the already shaky Bitcoin (BTC) trustfulness to undermine the cryptos’ decentralization principle they rely upon since the first digital assets emerged.

The thing is that the French government has just adopted a positive stance regarding cryptocurrencies and blockchain technologies so that this situation might change the French officials’ minds.

On the other hand, it would be challenging to make them understand that the Bitcoin (BTC) network is not the issue here, but the culprit is only the General Directorate for Internal Security (GDIS) agent who used the digital asset for illegal purposes.