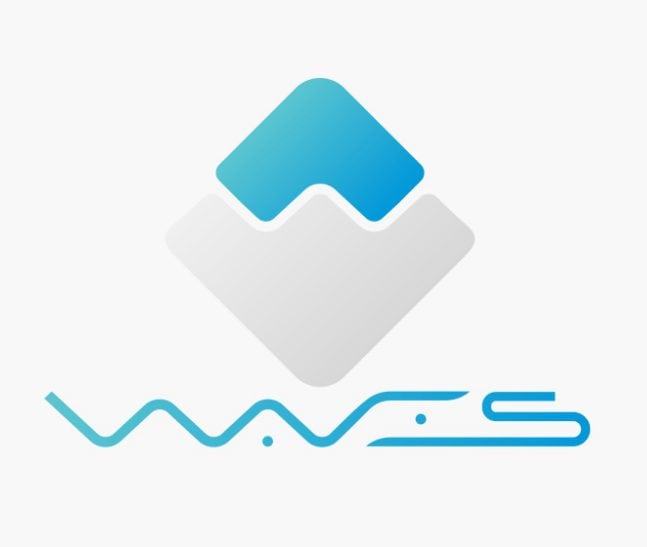 Waves (WAVES) are one of the cryptocurrencies that need to be closely watched as the year draws to a close. Having recently attained an impressive market capitalization, it will soon feature in the top ten list, and might as well reach the top five slot before long. Many investors have discovered Waves it is an appropriate cryptocurrency to hold as it has a lot of promise. There are massive developments on the way, especially after sound partnerships were developed with Gazprombank and Deloitte.One of the key advantages that Waves investors have realized is that you can lease it in the LiteClient, and make a profit while still increasing your stack by holding on to the coin. The essence of this is that with more leasing of the coins, the less its supply will be available. Additionally, Waves has served as an ICO platform. Judging from how other cryptocurrencies that were used as ICO platforms have fared, this is definitely good news for Waves investors.In terms of partnerships, development and technology Waves (WAVES) ranks as one of the most advanced cryptocurrencies. The creator of Waves, Sasha Ivanov, has created friendly relationships with some of the most advanced industry players, with whom he regularly holds joint events. Indeed, Sasha leads one of the most technologically advanced teams in the cryptocurrency field. All these serve as indicators that Waves are on an upward trajectory. Considering that Waves has far more utility and development than many other cryptocurrencies, its potential to reach a value of between $50 and $100 per unit in the near future is very real. This means that an investor who wishes to make a kill should seize the opportunity today.There are few people who are still skeptical about the performance of Waves in the market. Probably this arises from the fact that the cryptocurrency had a difficult start. It was launched at the same time as the Slockit DAO that turned to be a disaster that shocked the entire digital currency ecosystem. This shock had an effect on the momentum of Waves, and the initial investors were not impressed, as they had expected quick returns. However, it turned out that their initial fears were not well founded. The fears only created a situation where the cryptocurrency suffered undervaluation compared to the other prominent digital currencies. Indeed, Waves has had its share of challenges on the markets. However, the tide is swiftly changing. Judging from recent developments, the cryptocurrency is poised to occupy its rightful position.That being the case, why should a serious investor be excited about Waves? Here are the 7 key reasons:1. Waves’ Impressive Market ValuationIndicators are that big investors have set their eyes on Waves, and this has been reflected in its rise in price to the current $5.2. Waves Fixed SupplyIt has a fixed supply of 100 million. Essentially, this means that it has the potential to soar to great heights considering its current low price.3. Waves is Currently Using DPOSConsidering that it is already on the DPOS, it is not possible for it to experience a chain split. This is unlike other leading cryptocurrencies that have not yet moved to POS.4. You Can Lease WavesAny investor can lease the cryptocurrency without moving them, and earn handsome rewards from their eWallet.5. Offers An Easy Platform To Launch ICOWith Waves, you can easily take advantage of ICOs continuing position as a source of growth. Waves can serve as the easiest platform to do this.6. Waves Has An Independent Exchange (DEX)Waves decentralized exchange is growing in popularity. In fact, in response to this, it recently became accessible via the Android Mobile Wallet.7. Waves Has Made Important PartnershipsAmong the key partners are:i. Deloitte – to provide ICO services.ii. The Russian Central Depository in Moscow – to develop blockchain platforms to serve digital currencies and such other assets.iii. The Russian Gazprombank – to offer blockchain and ICO platforms.The speed and tenacity with which the Waves technical team is progressing clearly indicate that it will soon surpass many other cryptocurrencies to appear among the very top performers.

;wavesWaves (WAVES)
Previous ArticleTRON (TRX) Cementing its Place with a 500% Price Rise in Less than a WeekNext ArticleEtherSport (ESC) ICO: A Sure Bet on the Blockchain