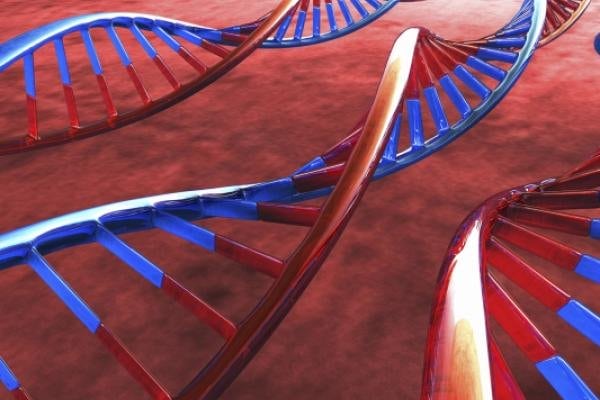 Airbus Chief operating officer Tom Williams said in a statement that Washington would be more than happy if Airbus cannot seamlessly move people and products around the European Union.

“We are entering a dangerous phase”, a senior executive warned while giving evidence to the Commons Treasury Select Committee, he added that the US would make verdicts based on the benefits to US rival Boeing.

Airbus have 6,000 people working at its wings plant in Broughton, Flintshire.

As well president of commercial aircraft at Airbus Mr Williams, informed the committee’s inquiry into Britain leaving the EU, that he was doubtful that the World Trade Organisation (WTO) was effective at solving disputes.

Meanwhile he said that trusting WTO rules if an EU deal could not be reached was not a “sensible fallback position”.

Both Airbus and its key competitor, US aircraft giant Boeing, have been in disparity over subsidies for production and development.

According to reports, Airbus had 731 net aircraft orders last year, in contrast with 668 for Boeing.

UK prime minister said last week that no deal was better than a bad deal as the UK leaves the EU and negotiates its future relationship. That would mean WTO rules would apply.

World Trade Organization has 164 member states and the UK has been part of it since it was set up in 1995 to reduce trade barriers and administer rules governing international commerce, it is a medium for governments to discuss trade deals and settle disagreements and it functions by a set of rules

Outside north Wales, Airbus employs a further 9,000 workers across the UK.

Furthermore Mr. Williams added any EU deal must let the company to move its merchandises and workforces around Europe, including at short notice and without limitations.

Moreover the UK government has pointed out it may try to make special arrangements for key sectors such as aerospace.