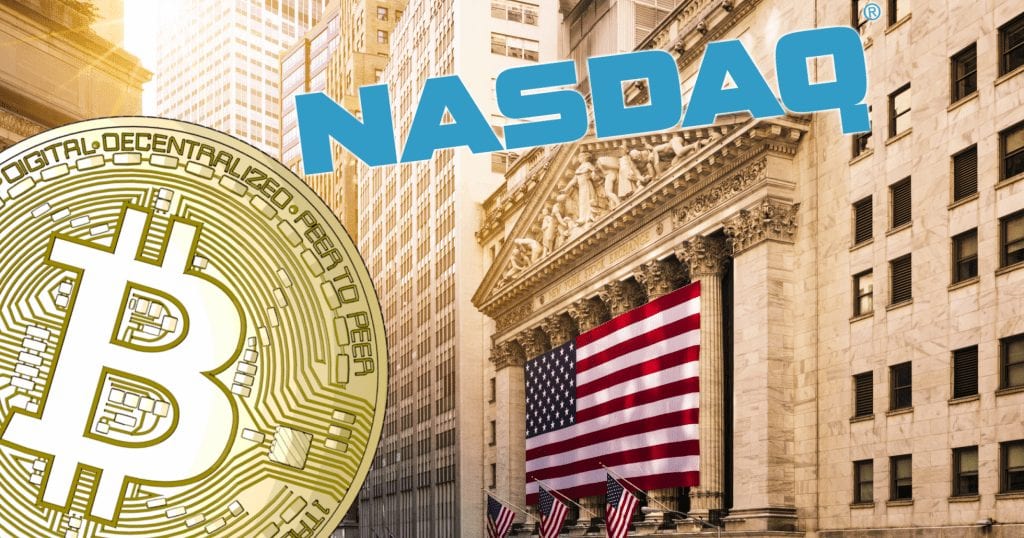 Futures are leveraged trading instruments and the derivatives allow for more ways to diversify people’s portfolios.

The type of investments tied to futures include commodities, treasury bonds, stocks, and national currencies.

Futures allow people to take advantage of the short-term movement of securities, commodities, and currencies, but without actually having to own a particular underlying asset.

NASDAQ has just confirmed what everyone was hoping to hear – that they will be listing Bitcoin futures.

Vice President of Communication, Joseph Christinat said that Bitcoin futures should launch during the first half of 2019.

Such a thing will be bringing mass exposure of Bitcoin to various investors starting with financial institutions and finishing with hedge funds and average retail investors.

“Bitcoin futures will be listed, and it should launch in the first half of next  year. We’re just waiting for the go-ahead from the CFTC, but there’s been  enough work put into this to make that academic,” Christinat said via Daily Express.

He continued and explained, “We’ve seen plenty of speculation and rumors about what we might be  doing, but no one has thought to come to us and ask if we can confirm it, so,  here you go – we’re doing this, and it’s happening.” 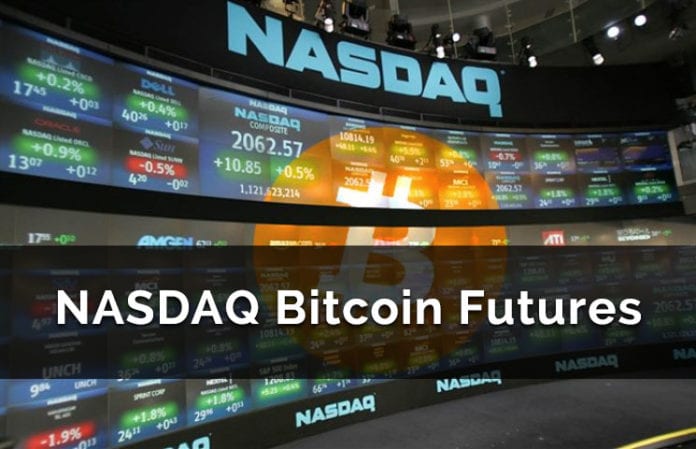 This upcoming launch of Bitcoin futures by NASDAQ will be a massive step towards the ideal direction for Bitcoin adoption.

Besides this, another remarkable achievement that the crypto community celebrated was the world’s first ETP under the symbol HODL that was just launched by the SIX Swiss Exchange.

Bitcoin has also been seeing adoption in the retail space and we’re referring at the recent launch of Bitplaza app on Google Play and iTunes.

This application allows anyone around the world to spend BTC on various daily items. Sony also announced that they created a crypto hardware wallet tech which they’re planning on commercializing shortly.

As you can see, there are many movements leading to mainstream adoption, despite the recent crypto market bloodbath and the fall of Bitcoin’s price.