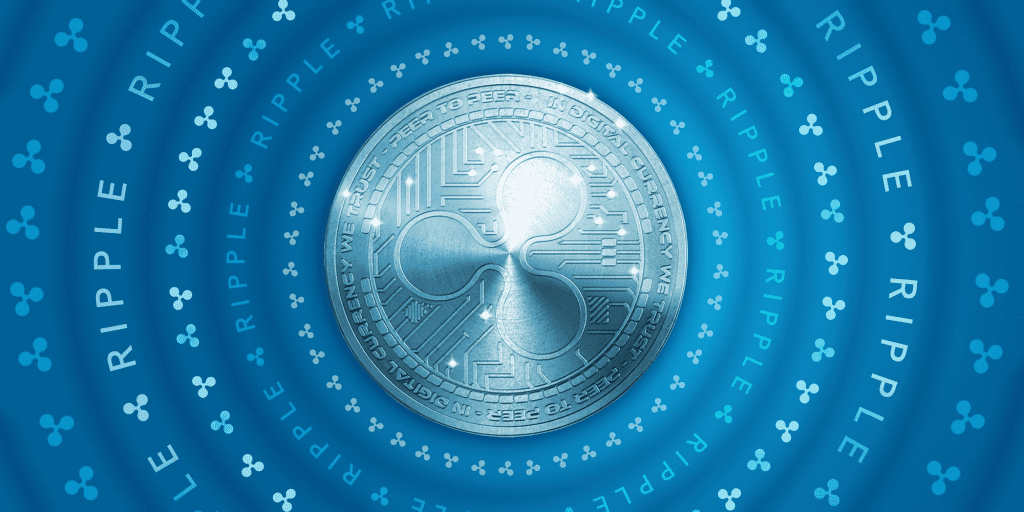 Since XRP went live for the first time, the cryptocurrency was faced with two main issues: the parent company’s influence and the bad application of decentralization.

Regarding the first issue, XRP is influenced by Ripple, but if the company were to sink, the crypto could still be able to survive thanks to users. On the other hand, the company has almost 55 billion tokens which are locked into escrow for the next four years.

Concerning the other issue, it’s important to understand that cryptos work through an agreement between users and this keeps the blockchain secure. In other words, users agree on the amount of crypto that is being transitioned between their wallets.

Here are the essential highlights that you should know about Ripple (XRP).

Ripple is not decentralized, but XRP is

As we said, Ripple own a massive amount of XRP, and it also has a large influence on its use. Possessing a particular amount in cryptos means that you can do whatever you want with it. You can use the crypto for business payments, or you can open a global money transfer business.

Regarding XRP, Ripple was the one who always decided its path and things got so fat that the company even chose the industries that this crypto can get into. Ripple wanted to work with banks, and important money wiring services such as MoneyGram and Western Union and this led to people asking Ripple to achieve more partnerships in the area of digital commerce.

The relationship between Ripple and XRP is also beneficial

Even if Ripple might seem a bit of a dictator when it comes to XRP, the relationship between them also comes with a few advantages. For instance, Ripple made it possible for XRP to be used by some of the most significant companies in the world. It’s a known fact that without the company’s influence such a thing would not have been possible. Bitcoin is the biggest name in the crypto world, and it couldn’t infiltrate in so many and important companies as XRP did.

Using Ripple’s connections to important banks and companies, XRP managed to get essential partnerships with names such as Japan’s SBI, Central Bank of Saudi Arabia, Walmart and more.

All these are providing stability for the coin and a sure path towards growth and adoption.

Its position and great marketing decisions have made it possible for Ripple to get to the next level. The company and the crypto managed to gain increased attention through its decisions. It all began with a $29 million donation on donorschoose.org that was donated by Ripple for public education, and it all continued with the $25 million investment in Blockchain Capital which aims to speed up crypto and blockchain startups.

Of course, Bitcoin’s name, influence, and status would keep the crypto in the top place. Just the fact that some people associate cryptocurrencies only with Bitcoin says a lot. On the other hand, Ripple is not as popular and as highlighted as Bitcoin but it still managed to achieve amazing things such as Wall Street and financial tech partnerships.

Bitcoin has always been surrounded by thefts, scandals, and scams and all these managed to influence the nature of the crypto. Even if it’s extremely popular it still has an aura of uncertainty and chaos around it.

Ripple features increased stability, support form the company and it’s seen as a classy digital currency. It looks and acts like a professional, and this makes it possible to be accepted by more and more companies in the future.

Both the crypto market and the stock market have a lot in common even if they are different. They’re unpredictable, and you either have a lot of luck in order to succeed or a flawless strategy. Of course, crypto investments can be risky and tricky, but XRP just has what it takes. It can replace SWIFT which has been used by banks for decades. It is also faster, cheaper and more modern, and all these features make XRP a viable alternative.

Ripple achieved lots of important partnerships, and they all mirror the crypto’s massive desire for mass adoption. Banks are already becoming more open to the idea, and lots of concerns regarding the crypto have been already eliminated.

Ripple has enough advantages for the modern needs, and it’s as safe as a cryptocurrency can be in the crypto world.