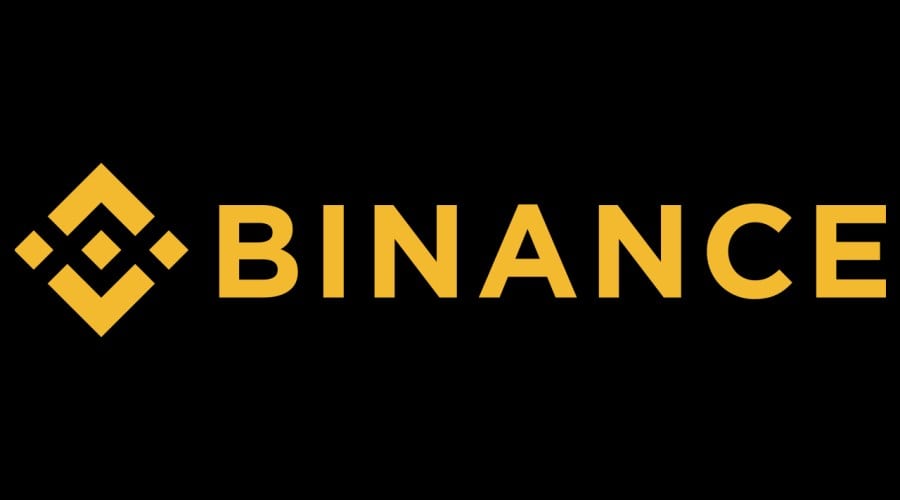 Binance’s business model catapulted it to the top cryptocurrency exchange in the world just seven months after they started the business. The crypto business has never seen such a massive evolution of a coin until now. The startup managed to become a unicorn aka billion dollar valuation in just a few months. Binance’s 24-hour volume is around $3.9 billion.

Binance exceeded the profits of Deutsche Bank just eight months since it was launched. Deutsche Bank ranked in a whopping $146 million ov3r the course of the first quarter of 2018, and Binance’s profits were about $200 million during the Q1 2018.

Binance has under 200 employees while the Deutsche Bank has over 97,000 employees. Binance’s quarterly profits are 36% higher than the ones of the bank and it only has 0.2% of the DB’s employees. This was unheard of by now.

Binance releases a function that deals with the crypto dust issue

Now, Binance shocks everyone again by releasing a function that lets us finally deal with the crypto dust issue. By using Binance’s BNB coin for paying fees on their exchange grants you a 50% discount on trading fees.

Binance started its journey as an exchange and they provided a superior source of liquidity for crypto projects and traders, unlike the traditional exchanges that have been operating before they launched.

After three months since they launched, Binance initiated the LaunchPad via the breadwallet and Gifto Official Token Sales.

The LaunchPad feature was widely successful and both of the projects were funded really quick. Binance aims to become a decentralized exchange.

Binance also launched Binance Labs which is their incubator/accelerator for attracting and seeding more projects within their ecosystem.

All around the crypto world, there are more and more projects that are attempting to take on the traditional companies with a similar business model except adding a utility token at the center. More and more major companies will most likely be disrupted by the superior use of crypto tokens within the business model this will lead to new and innovative business models that couldn’t have possibly existed without blockchain technology.