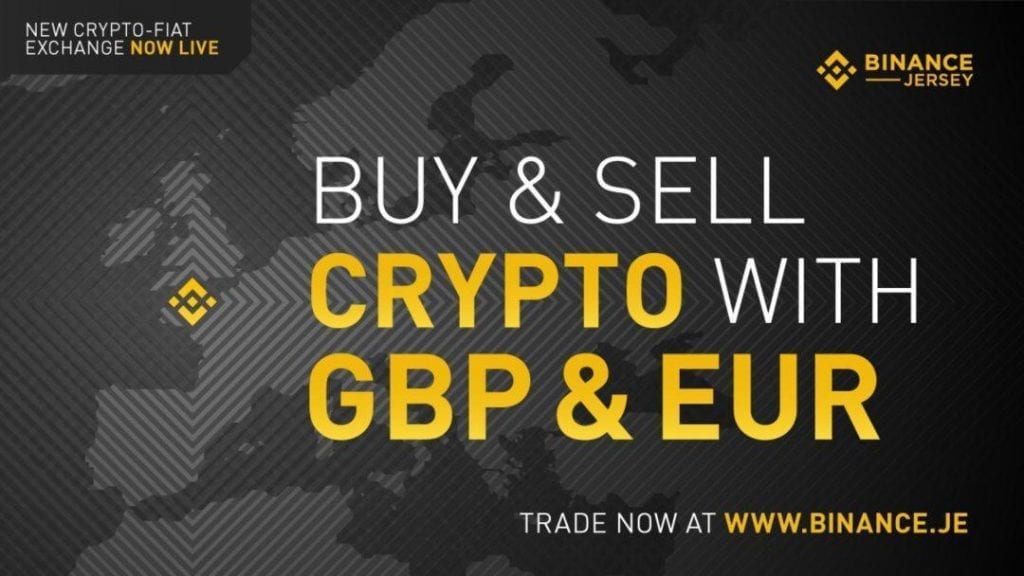 Binance jumped in the spotlight recently after Binance officials declared they had frozen the funds transferred to the exchange by suspected hackers earlier.

After Binance’s CEO was notified on Twitter, the cryptocurrency expert immediately took action, saying he does not know why the attackers keep on sending the stolen fund to Binance.

He said: “Just checked, we were able to freeze some of the funds. I don’t understand why the hackers keep sending to Binance. Social media will be pretty fast to report it, and we will freeze it. It’s a high-risk maneuver for them.”

The new exchange targets traders in Europe and the UK. Users of the fiat-to-crypto exchange will have the opportunity to trade BTC and ETH against the British pound and the Euro, according to the platform. 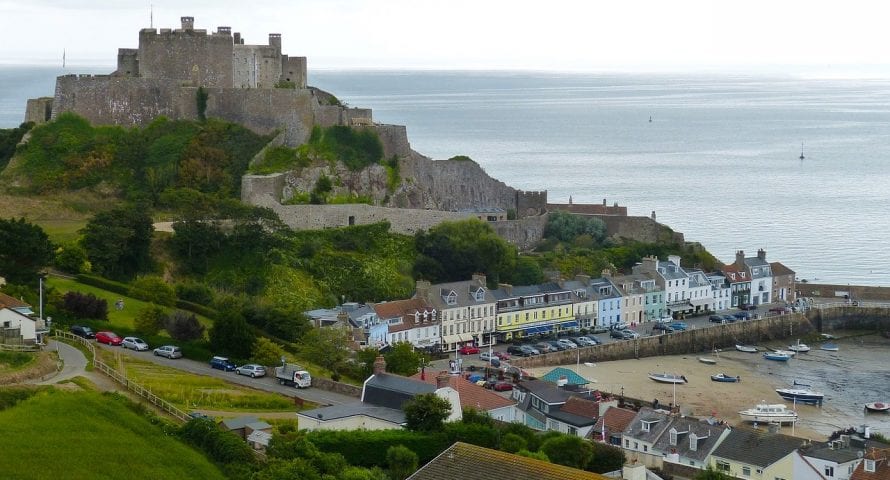 Aiming to have 40 jobs on the island

He also made sure to highlight that Binance Jersey is an independent firm from the parent platform, but it’s definitely using the same tech.

Binance Jersey is reportedly hiring staff for various functions which include compliance.

The exchange is working with government-backed economic development agency Digital Jersey in order to develop the platform. It seems that the end goal is to create about 40 jobs on the island.

Binance has teamed up with the agency back in June 2018 and back then Changpeng Zhao, the CEO said that “With its local economy based on a major currency (GBP), and its proximity to the U.K. and western Europe, we are confident the cooperation with Jersey will not only benefit the local economy but also form a strong operational foundation for our expansion into the rest of Europe.”