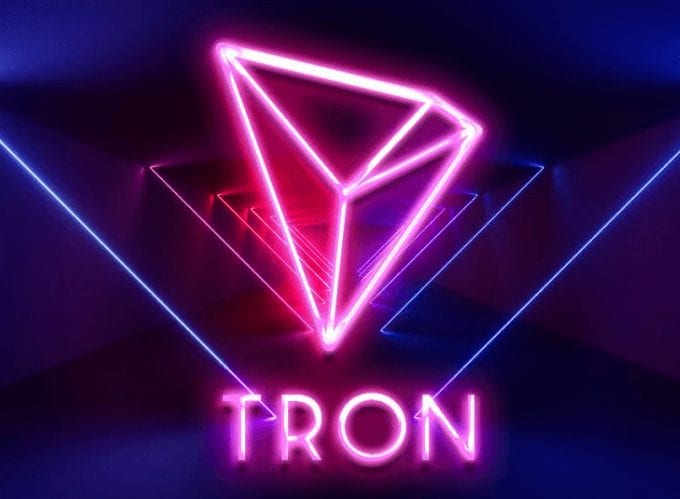 As you know, Tron has a public blockchain that serves as the infrastructure for a decentralized Internet.

The platform continues to see a massive influx of developers who are continually joining and building up the ecosystem.

Binance Report says that TRX exceeded 100 million transactions and it’s used for a few purposes, as the Daily Hodl reports.

Here are a few examples of TRX use cases:

In other news, Tron teamed up with Tether in order to integrate USDT on the Tron blockchain.

The new TRC20-based USDT is able to broaden the network’s capabilities and enables interoperability for Tron-based dApps and protocols.