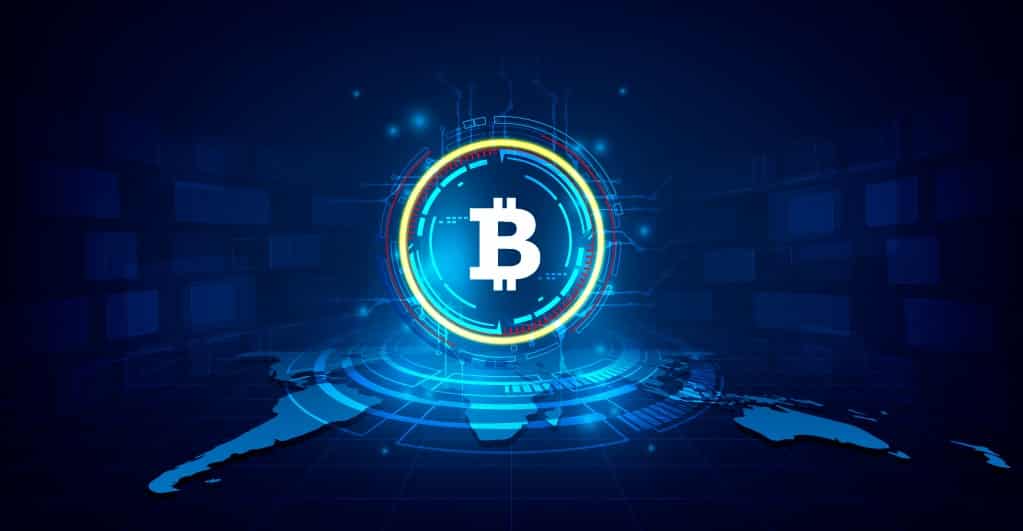 Bitcoin is currently struggling at $9,170 at the moment of writing this article, and it seems that the trend remains in the red.

On the other hand, despite the massive fall of the crypto market and the massive volatility that 2020 brought in, there still are various optimistic predictions about the prices in the market and especially about the mainstream adoption of digital assets.

Half of the globe to use crypto in 7 years

It’s been reported that the crypto analyst and influencer Willy Woo believes that half of the globe will be using cryptos in exactly seven years.

At the 2020 Unconfiscatable Conference in Las Vegas this past weekend, Willy Woo compared crypto’s rise to the internet’s.

He said that it’s a process that starts off slow and gradually gains exponential speed, as reported by the online publication the Daily Hodl.

“Human nature is one that looks at things in a linear stance. So we’re not very good at looking at exponential growth, which is obviously what Bitcoin is doing. The equivalent question is, the internet was invented in the 1960s. [Say it’s] 1994 now – why don’t we have mass adoption? The thing is, it was growing at a very hyperbolic rate,” he said.

He continued and explained that “If you were to look at where we are on the adoption curve, 1% of the world population is holding this asset class, and if you look at the rate at which that’s growing, which is 2x every year, there’s kind of a Moore’s Law of adoption happening right now. It’s 4x in a bull market.”

He said that the mass adoption of digital assets is happening now.

Speaking of crypto adoption, this has been the primary goal of the crypto space back in 2019, and it remains the same in 2020 as well. There have been a lot of moves made in this direction, and the latest one comes from Visa and Coinbase.