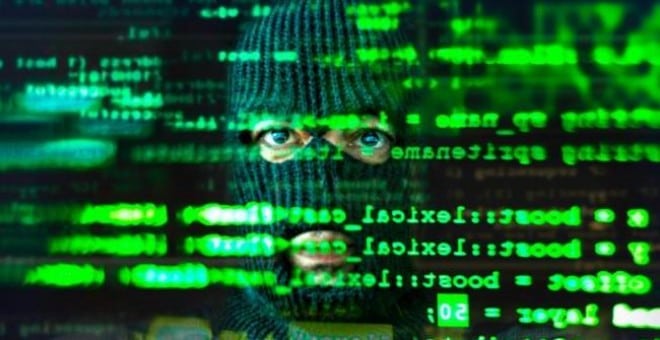 Confidential Transactions (CT) It is no secret that the success of Monero since January 1, 2017 is directly linked to the overall cryptomarket bull run but also in its unique quality of confidential transactions.

Today Charlie Lee, creator of Litecoin, announced via Twitter that both Bitcoin and Litecoin are working to achieve CT and will be able to implement via a “soft” fork.

Confidential Transactions (CT) are important for several reasons and most of them are perhaps illegal. For the tin foil community CT means the government cannot track movements of currency or payments made between parties. This facilitates shielding from the ever present big brother but also allows transfer of currency across borders of nations without scrutiny.

The benefit of this should be obvious. Currently national currencies are tied in value to the backing of the printing nation with the US Dollar as the benchmark. Problems occur when a currency crisis such as the Asian Financial crisis in 1997 causes widespread devaluation of currency backed by a nation in reference to the US Dollar. This forced the IMF to step in to provide money to stabilize South Korea, Thailand, and Indonesia. The widespread inflation wiped out the savings of regular people in these nations and bankrupted many companies.

If a currency could be created that was not backed by nations, could flow across borders without scrutiny, and was not subject to taxation then it would be insulated again the currency fluctuation of any nation and traded on one standard worldwide.

As Cryptocurrency has value now many nations such as the United States are stepping in with policies for taxation and tracking for illegal activities. The Silk Road was brought down (along with some federal agents) through the tracking of Bitcoin Wallets and transactions on a public searchable blockchain.

Monero is different in that transactions are not trackable as it uses a pseudo random method of generating several possible paths for a single transaction without attached wallet, volume, receiver information. This allows a wallet not connected to the internet to contain coins which can fluctuate in value, sent to exchanges, traded between parties all without ability for tracking.

Monero current market cap is $1.86 billion while litecoin is $3.3 billion and the gorilla Bitcoin is $109 billion. Despite the small size, the big players have noticed the 886% growth in Monero year-to-date, the adoption by darkweb outfits like alphabay and oasis, and mentions by John McAfee on CNBC.

The same nations that print currency have also noticed. China recently banned trading which caused China’s top exchange BTCC to shut down in September. The United States declared Bitcoin and other cryptocurrencies property rather than currency making them subject to taxation with price increase. South Korea in September placed a ban on new ICOs. This all only works if the currency is traceable.

For governments to enforce laws concerning cryptocurrency requires the currency to be traceable. Switzerland became a tax haven to shelter money from taxes because the accounts were not public and the Swiss were legendary for not disclosing any information concerning the accounts. The banking world was tossed upside down when the Swiss began cooperating to turn over tax evaders to the United States and Greece in recent years.

With cryptocurrency there is no Swiss government to enforce regulation. Bitcoin and Litecoin understand this and see the power in Monero. Hence the push for CT.

But is CT truly confidential when implemented via soft fork? Charlie Lee seems to think so. Rumor has it this new Bitcoin Litecoin version of CT only masks the transaction amounts and not wallet information. As more details emerge and a soft fork approaches we should get more information. With the Segwit delay in Bitcoin however this soft fork may only be a dream.