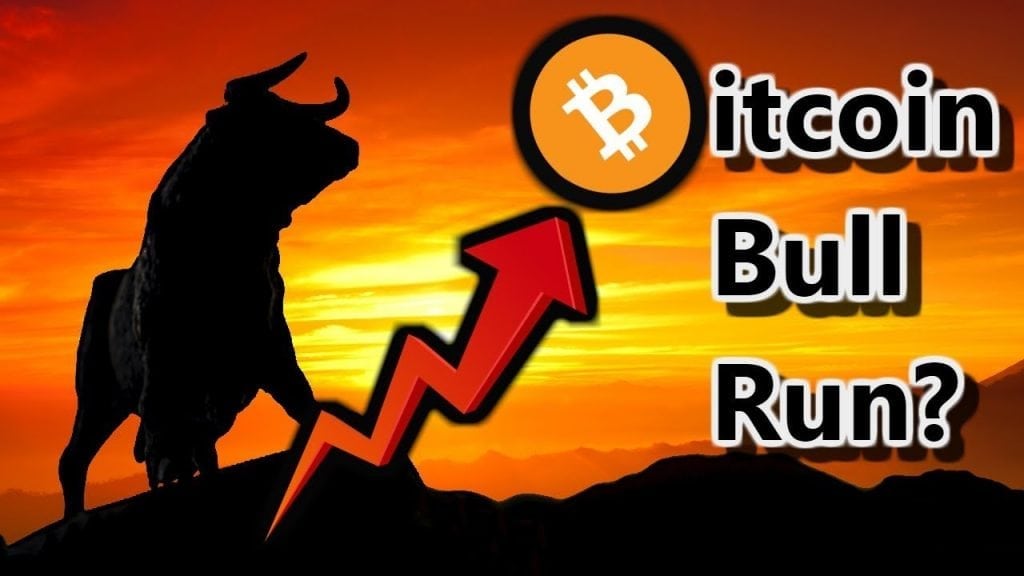 The Bitcoin rally continues, and its price went above the $8,000 level for the very first time since mid-May.

Bitcoin bulls seem to get more and more excited over the thought of the SEC eventually approving an application from CBoe that was filed back on June 26, 2018, for a Bitcoin ETF.

Since the SEC typically takes 45 days in order to finalize a decision, there are lots of people who are expecting a decision by around 15 August 2018.

On CNBC’s Fast Money, news correspondent Bob Pisani discussed details on this Bitcoin ETF application and the possibility of its approval.

He said that he has interviewed both the chairman of the SEC, Jay Clayton and the man who is in charge of Bitcoin policy at the SEC.

He reported that both of them have made it very clear to him that they are taking a slower approach on the while Bitcoin ETF thing.

It seems that Clayton decided that he is not going to take the risk of getting hauled in front of the Congress on charges that he allowed people to lose money on Bitcoin at least not during this year anyway even if the price of this particular ETC is very high. 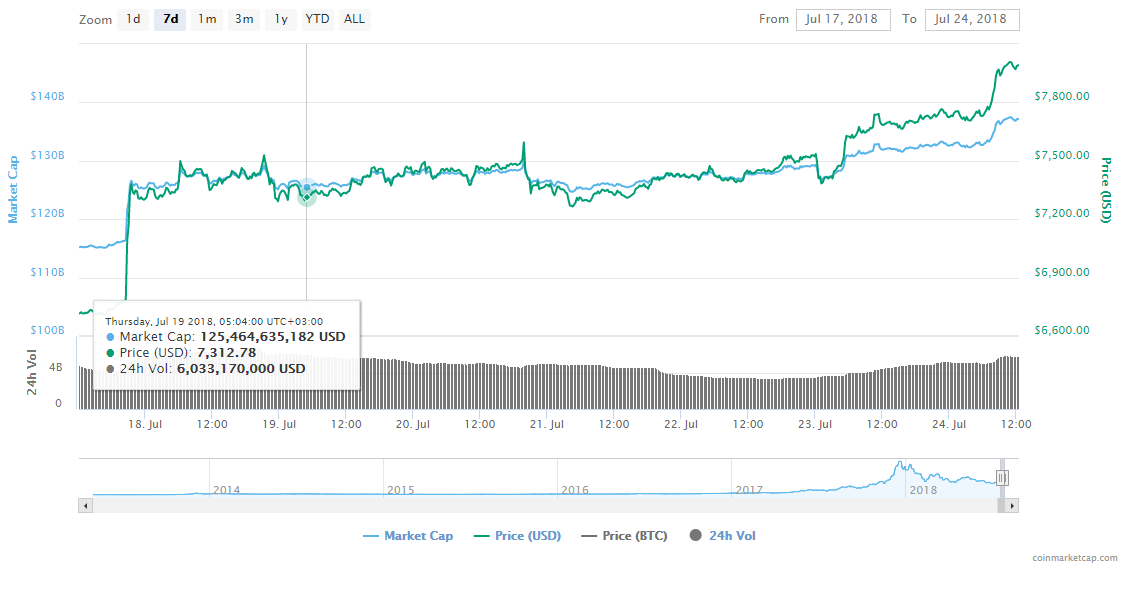 SEC will not deny the request

He also said that he believes that the SEC will not deny this request, but they will extend the comment period.

“That’s the ruling that will cause the least friction and [is] the most likely path here. They will cite their previous security concerns about break-ins and thefts of wallets, along with allegations of manipulation they have stated before. By the way, there is also some custodian questions that have not exactly been settled here,” he reported.

Overall, the Bitcoin rally could continue, and this is thanks to two main reasons: ETF speculation is not going to stop anytime soon, and institutions are starting to get serious about Bitcoin.