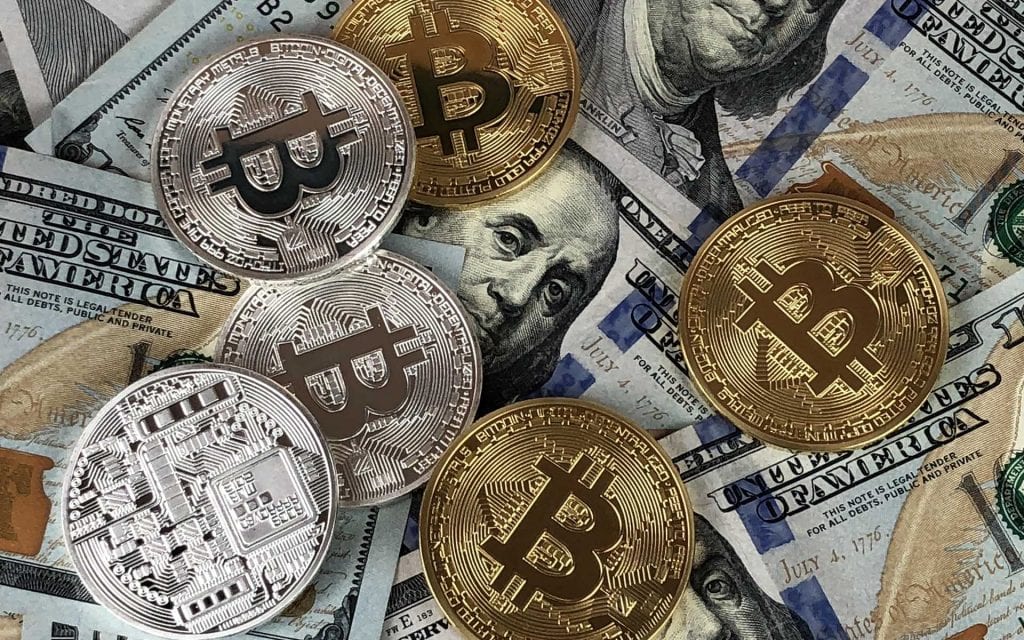 The battle between fiat currencies and cryptos has begun for a really long time. Crypto naysayers and enthusiasts as well will want to find out the data below for sure.

Cryptos are outperforming fiat regarding transactions fees, and some of them are averaging a penny or even less.

Here are five of the most important cryptos and their transaction fees.

Bitcoin transactions fees have been quite expensive which made BTC an ineffective means for micropayments and daily purchases.

Now, the high fees are a bit more down to Earth so to speak. Back in December 2017, the overloaded Bitcoin network led to sky-high fees with an average of $52.

Since December last year, transactions fees for ETH have declined as well, and the current average fee is $012.

Ripple’s XRP is popular for being really cost-effective.

Michael Arrington, TechCrunch founder and the founder of hedge fund Arrington XRP Capital reported that he was able to move millions using XRP and the transaction cost a few pennies.

We moved $50 million dollar worth of XRP into our company in 2 seconds and it costed 30 cents. There is no way to do that with fiat or Bitcoin.

The average fee for XRP is currently $0,0007, says BitInfoCharts.

No transaction fees in $xrb make it both cheap and green. https://t.co/UQr9wx4AJ4

The team says that “Because the protocol is incredibly lightweight and running a node costs next to nothing, NANO’s transactions are processed with no fees. One transaction fits within a single UDP packet, and transactions are handled independently, eliminating any block size issue.”

Monero privacy-oriented coin masks users’ identities, and it recently announced that the average cost of a transaction if about $0.005 and $0.01.

Note that the fee for a typical Monero transaction is currently approximately $0.005-$0.01! 🎉

Transferwise is a fintech company that reduces fees for traditional cross-border fiat transactions, and it charges $5,000 to move $1 million, according to tot heir pricing calculator.

Conventional wire transfers can reach even thousands in fees for $1 million. Case closed.