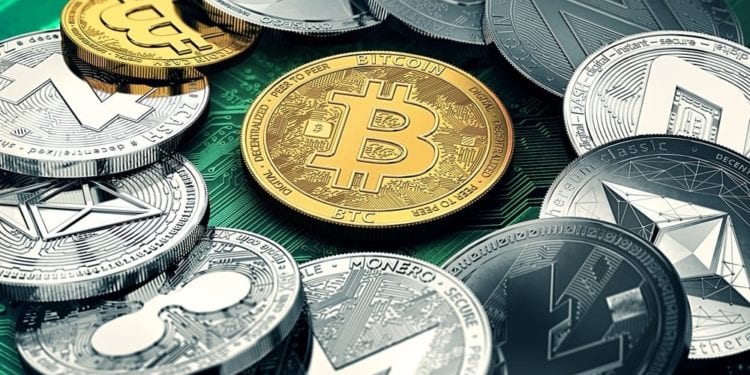 Peter Brand is a well-known figure in the crypto market, and he became much more popular after he called BTC’s significant fall from back in 2018.

BTC is heading towards $100k

He continued and explained that “A parabolic move on a log scale is a magnificent thing. It may only happen once in a decade. And so we saw that parabolic advance be broken, and then we saw the market from 2013 into 2015 correction. And then it entered another parabolic move.”

Brand said, “So we have two parabolic moves in the same market. That’s just unheard of. And of course that topped in December of 2017 and we spent 2018 correcting…”

Bitcoin takes aim at $100,000 target. $btcusd is experiencing its fourth parabolic phase dating back to 2010. No other market in my 45 years of trading has gone parabolic on a log chart in this manner. Bitcoin is a market like no other. pic.twitter.com/wE4j3riMgI

These days, BTC was able to hit $10k and, according to more crypto analysts, this was a vital level.

More crypto experts said that after BTC is able to hit $10k, the FOMO will hit the mainstream and a lot of money will start pouring in the crypto space.

Anthony Pompliano says that this bull run will definitely be bigger than the one in 2017, as reported by the Daily Hodl.

The overall sentiment in the market is a positive one and analysts are expecting that this year’s bull run will definitely be stronger than the one in 2017.

At the moment, BTC is trading in the red on CMC and the most important crypto in the market is priced at $10,715.30.