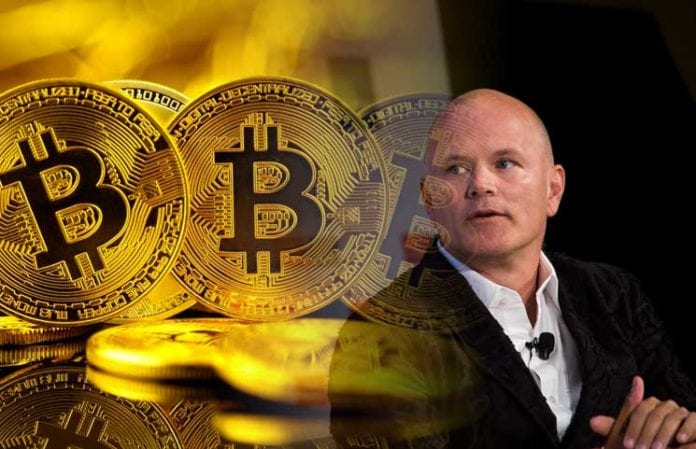 Bitcoin (BTC) made all crypto enthusiasts happy yesterday when it finally managed to cross the $6,000 level.

Bitcoin is reportedly the ultimate store of value

Galaxy Digital CEO Mike Novogratz had a recent interview with Bloomberg during which he said that Bitcoin has won the battle for the ultimate store of value.

Novogratz believes that the whole debate on whether Bitcoin will be widely used to make purchases is irrelevant because BTC is digital gold.

After a visit to Silicon Valley, Novogratz said that he’s more bullish on BTC than he’s ever been. 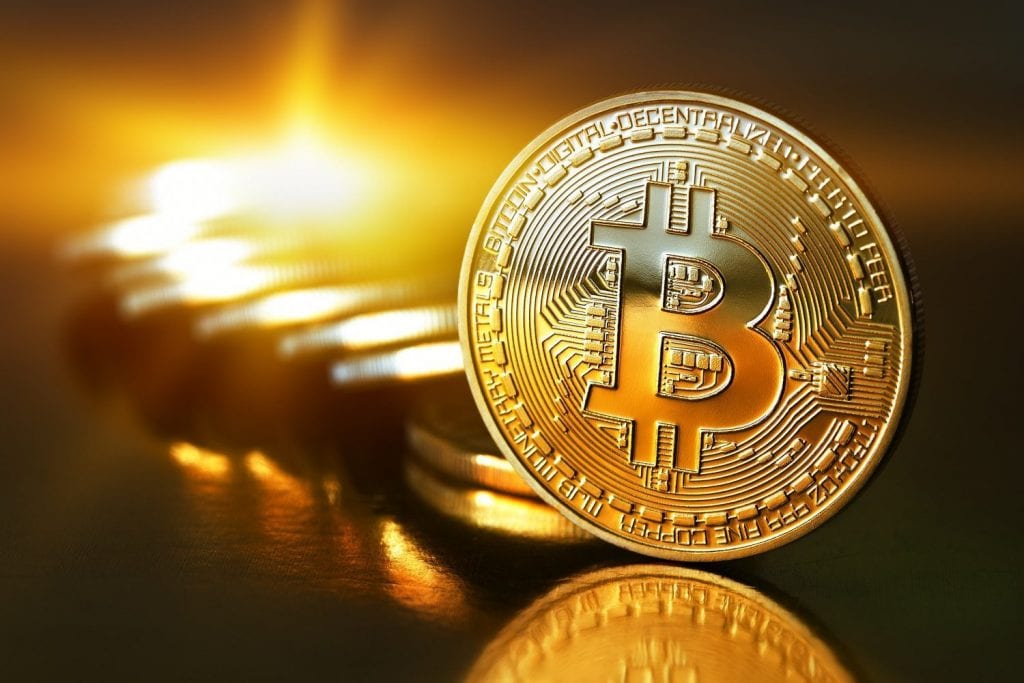 The future of crypto space

He’s also extremely optimistic regarding the future of the crypto space.

The man said that he’s now seeing people starting to believe in crypto and this is a sort of a self-fulfilling prophecy.

He notes that the crypto space is continuously attracting more smart kids of their generation, but also entrepreneurs who are his age and young technical talents.

This may indeed be the year of crypto and BTC.

2019 is said to be a much better year for crypto compared to the bearish 2018, and all signs are pointing that the digital assets are heading in the right direction.