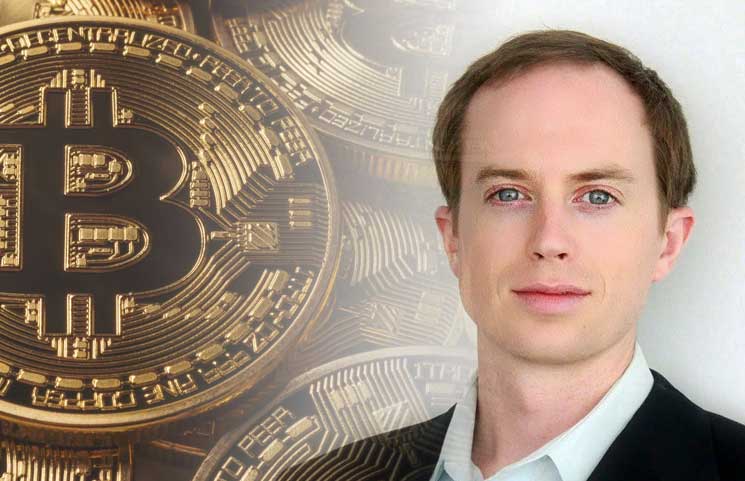 Bitcoin has been triggering massive interest lately, but also criticism from naysayers. The price-related speculations have become more bullish, and we’ll continue reporting another opinion on the matter.

During a new interview, Bitcoin investor Erik Vorhees who is also the founder of ShapeShift predicted that Bitcoin would surge to $200k during the next year.

He also talked about why everyone is so anxious regarding the speculations around the BTC price.

He believes that these speculations gain more attention compared to the technology and the emerging use cases in the crypto space.

“It’s what brings people in. It’s what brought me in. I saw this article about Bitcoin and saw how it had gone up like 500% in a few months. Having known nothing about it, I clicked on the article because that sounded interesting.”

He continued and said, “Nothing has grown as fast in value as Bitcoin with the exception of a few private companies, but they didn’t have their price ticker public from the very start. Imagine if Facebook’s share value was public and live in real-time from the very first day that it got started.”

He also said that the whole purpose is not the price of digital assets, but the amazing technology that’s behind the cryptos.

Vorhees also said that we are currently in the next bubble and this will end with BTC priced at $200k.

Anthony Pompliano also had quite an optimistic prediction for the price of the most important crypto in the market.

He said that BTC would hit a six digit number soon and he also explained the reasons that would trigger such a massive surge.