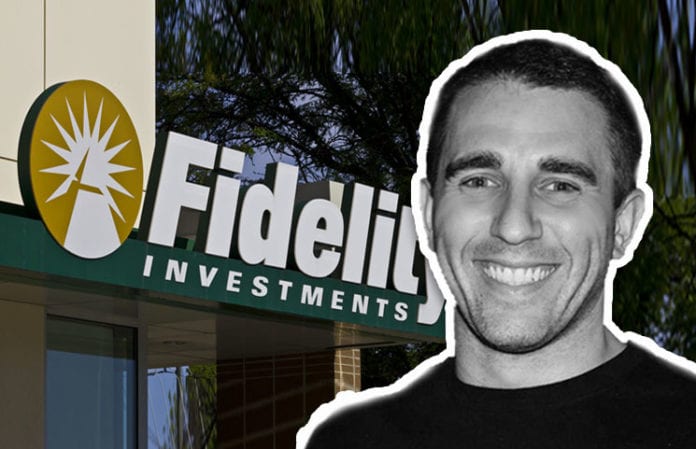 Fidelity is expected to become a game changer in the crypto space.

Morgan Creek Digital co-founder Anthony Pompliano said that the financial powerhouse Fidelity would offer its clients the ability to trade a few leading digital currencies such as BTC and XRP.

At the moment, Fidelity is offering Bitcoin trading to a select handful of clients and it’s also reportedly planning an official roll out in a few weeks.

During a brand new interview with CNBC’s Crypto Trader, Pompliano said that Fidelity would focus on the top cryptos by market cap.

“When it comes to trading, you have to remember that most of these institutional investors are not financial organizations, but we’re talking about pensions, endowments, foundations, sovereign wealth funds,” he said.

Pompliano continued and explained that “they don’t think about the bottom 99% of these crypto assets. They’re thinking about Bitcoin, and maybe you get into like a Bitcoin or XRP, right? The ones that are top of mind for them are these large market cap assets. And so, I think with Bitcoin that’s a natural place for them to start.”

He believes that “They may add two or three others but I wouldn’t expect them to go outside the top five assets in terms of trading.”

He also made sure to address the recent Binance hack, and he made sure to explain that the Bitcoin network itself has not been hacked.

He clarified the fact that the blockchain was not hacked, but Binance which is a private company.

He said that the hot wallet was attacked, and not the cold storage which remained untouched.

He also stated that this is a less secure way to store funds and he mentioned that there were more than 3,000 bank robberies that took place in 2018.