Bitcoin (BTC)’s Biggest Advantage Is Its Network Effect, According To Monero’s Riccardo Spagni 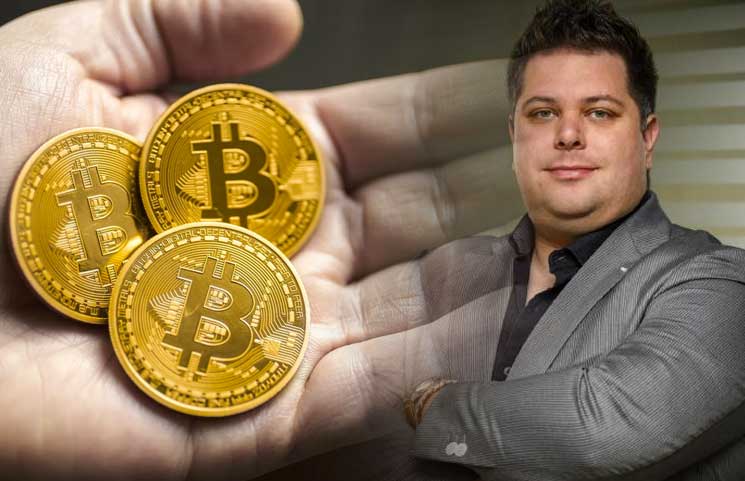 Bitcoin has marked the very first decade of decentralization back in January by celebrating the 10th anniversary of its genesis block generation.

The years have passed, and BTC managed to grab the interest and attention of retail investors, institutional investors, regulators, and even powerful government bodies all over the world as the AMBCrypto online publication notes.

It was recently reported that Monero’s Riccardo Spagni spoke about some pretty interesting crypto-related subjects on.

We wrote that he addressed the fact that big players such as Facebook and JPMorgan Chase launching their own coins.

According to him, such coins would be able to reach millions, and maybe even billions of people, and the reasons are not that hard to imagine.

Just consider the fact that Facebook is one of the most popular social media platforms in the world.

Spagni also made sure to address BTC’s ten years of existence as one of the coin’s main advantages and he added that during this long period of time, BTC proved nothing else but the fact that it’s robust.

He also said that BTC’s main advantage is the network effect which has not been achieved by any other currency.

BTC has the highest level of dominance

He also said that BTC achieved such a high level of dominance that no other coin can defeat.

He also talked about Ethereum and Monero and said that if Monero were to be built on ETH, it would have a limited utility.