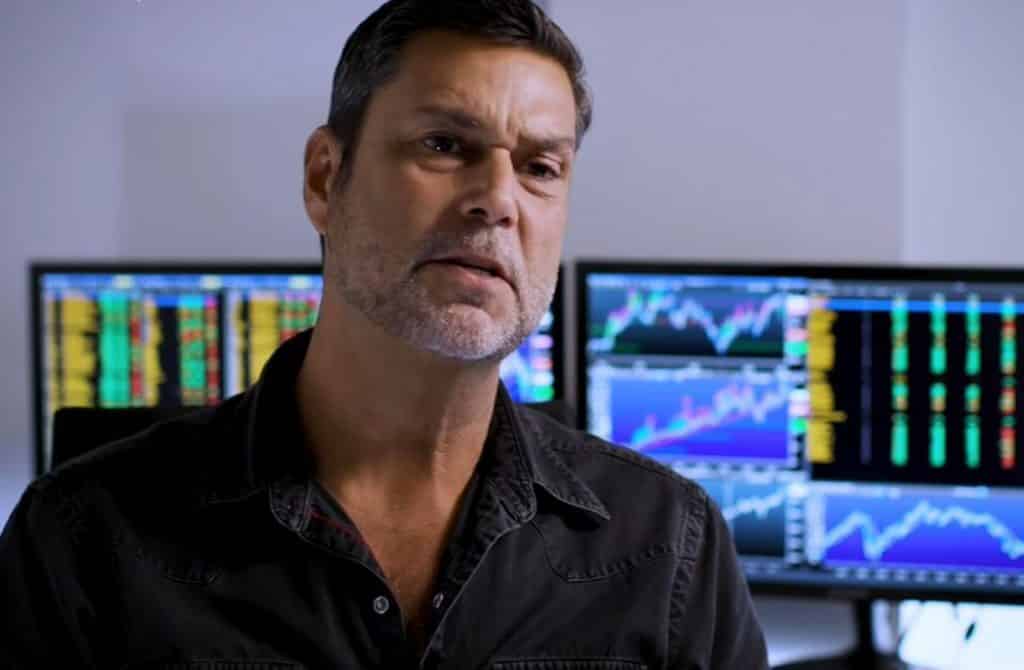 The crypto market looks pretty bloody with Bitcoin and other important coins trading in the red.

The online publication the Daily Hodl mentioned a grim warning on the future of the economy coming from macro investor Raoul Pal which is going viral.

It’s about a video which was created by Pal in late 2018, and it was floating across crypto Twitter this past weekend, Pal said that it’s easily one the most popular he’s ever released.

Warning about the Federal Reserve

He said that he’s expecting the Federal Reserve to continue and buy equities and pension assets – this will support the stock market, but it will prevent the younger generations from buying in at high prices.

“If you believe in free markets, the right answer would be for the baby boomer generation to pass their wealth on to their kids either via inheritance or by transfer of assets at a low price the kids can buy. That’s the accumulation of equities at lower prices than the baby boomers had in the 70s and 80s, particularly in the early 80s when they really started buying equities, P/Es (price to earnings ratio) were below 10, eight, seven, six –  a lifetime opportunity,” he said.

This video has been viewed nearly 2 million times so far and remains one of the most I have made important to date. https://t.co/6dq48jcfVA

Check out the complete video above.