Bitcoin Continues To Attract Trader Activity: The Number of Blockchain Wallets Increases By 766,649 In August 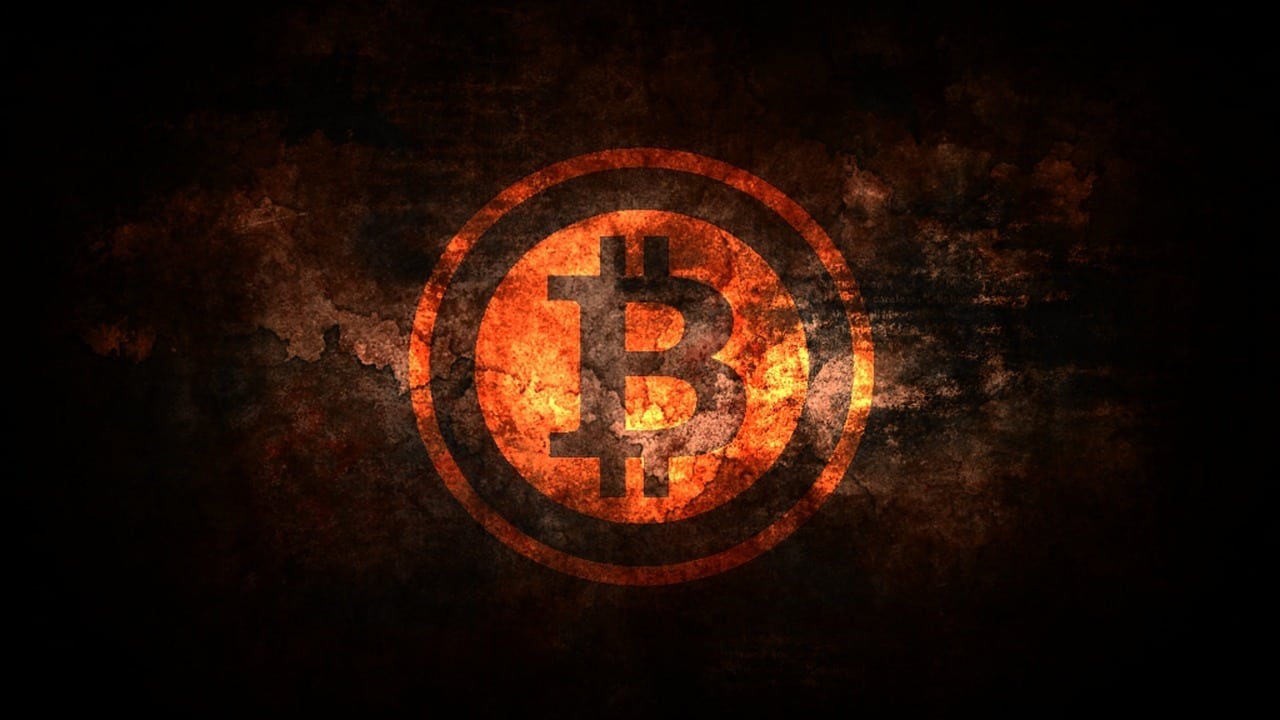 Bitcoin attracts more and more trader activity which leads to a wave of new wallets. For instance, just this month, since August 1, the number of blockchain wallets increased by 766,649.

This increase comes despite the market volatility and the really long bearish trend that has been floating over the crypto market.

It only shows that Bitcoin is attracting a growing pool of crypto enthusiasts.

Besides this impressive increase in the number of wallets, crypto exchanges are also showing massive profits especially since traders are moving the digital asset from a wallet to an exchange. 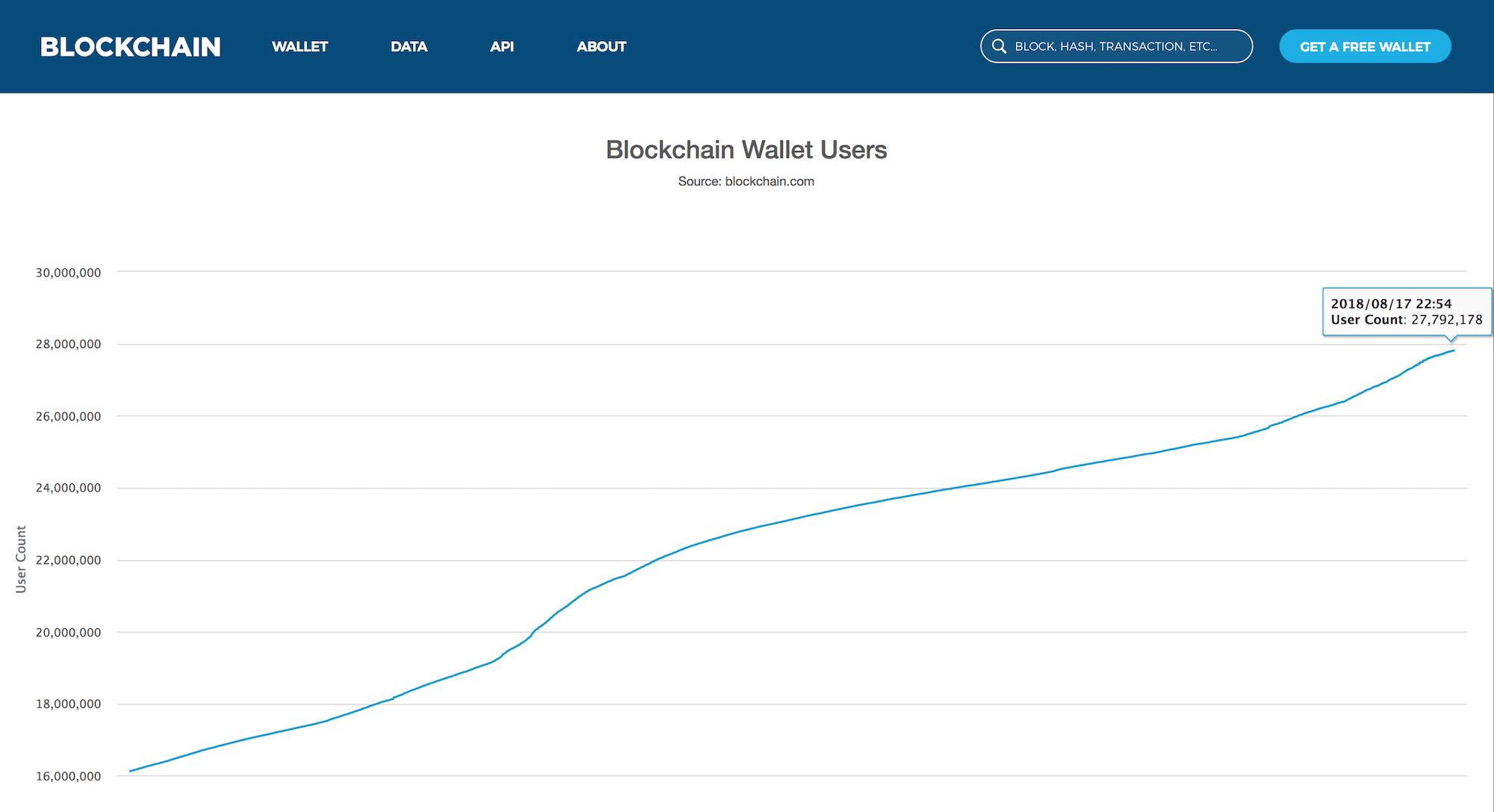 According to Bloomberg, the trading fees that are generated by the largest crypto exchanges topped $1.8 billion during 2017, or roughly 8% of the revenue that is generated by traditional exchanges, as reported by analysts at Sanford C. Bernstein & Co.

For instance, Binance which is one of the leading crypto exchanges in the world estimated that its annual net profits are around $billion.

Fintech companies Square and Robinhood, along with Kraken, Coinbase, Bittrex, and others have been working hard to build their new infrastructure, and they are currently expanding their business to meet the challenge of processing larger volumes.

Bitcoin payments via Via BTCPay Server

Retailers and customers are now able to process Bitcoin (BTC) payments using a full Bitcoin full node via the BTCPay server for only $6 per month. They can do this either by employing Lightning Network or not.

This eliminates the need for banking formalities which are required on crypto trading platforms such as Coinbase or Bitpay.

More than that, the dependency on Microsoft Azure has been eventually solved out, and now the costs have been reduced massively.

“BTCPay Server can easily be hosted with the magical one-click deploy to Azure. However, simplicity comes with a cost: Around 65 USD per month. While you can bring it down to around 20 USD per month by following this guide after the initial sync, the cost of Azure is too damn high,” says Nicolas Dorier, the creator of this solution and a Bitcoin developer.