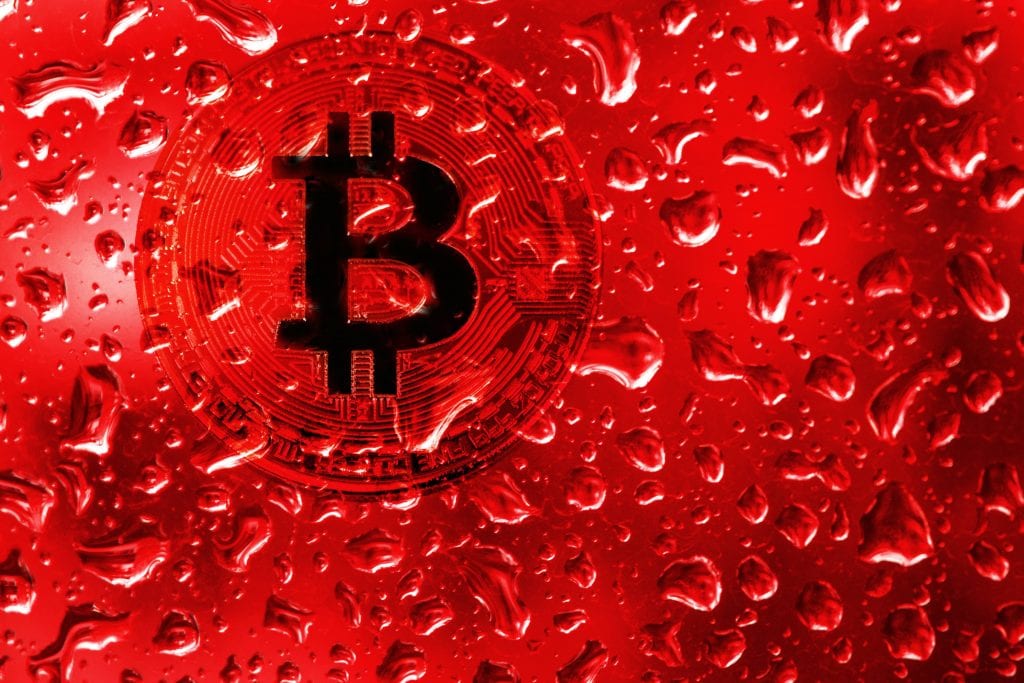 The crypto market is bloody red today, and Bitcoin (BTC) fell once again.

At the moment of writing this article, BTC is trading in the red, and the most important coin in the crypto market is priced at $6,733.99.

Potential reasons for the market fall

The Daily Hodl online magazine offers the opinions of seven crypto analysts who present potential reasons for this fall and predict where will BTC head next.

None of them say that this is the bottom.

For instance, Tone Vays believes that “Six months ago at Consensus2019, Ran Neuner and I bet on Bitcoin pulling back to $4,500. Price of BTC was about the same, but trending up, now it’s trending down. I’m just as confident today as I was then, six months to go!”

Head over to the original article to learn what the other analysts have to say. 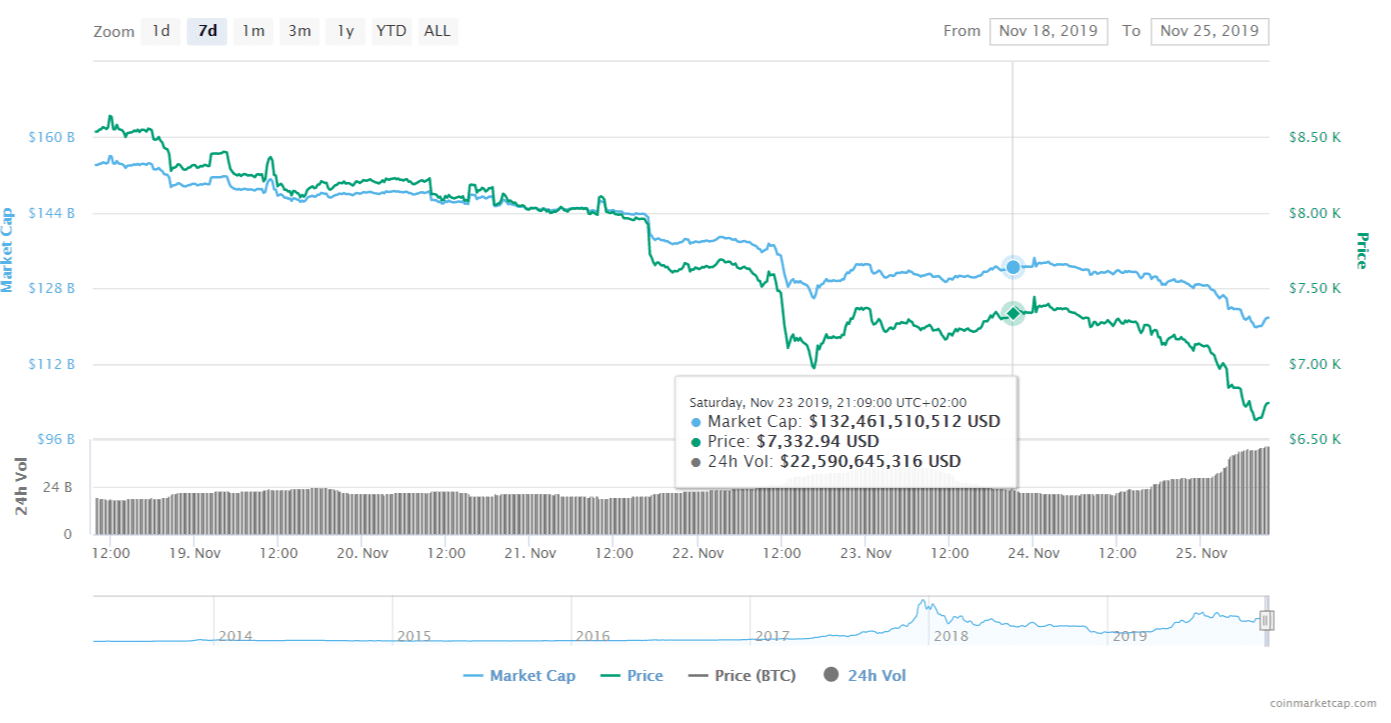 Bitcoin pump To $50k hangs on this buy signal

It’s been revealed that a veteran technical trader who became a crypto legend for calling Bitcoin’s epic crash back in January 2018 said that he is still convinced that BTC will be smashing through the all-time high and hit $50k.

He believes that before the next big surge, there will be an extinction. The Daily Hodl is referring to Peter Brandt who said that the extinction would be “when no [Bitcoin] bulls can be found on Twitter.”

He believes that after the bulls have lost their enthusiasm and all weak hands have sold their BTC, the most important digital asset in the market will finally be able to begin a true turnaround.

Tuur, I think a prolonged journey below the line might be needed to thoroughly prepare BTC for the move to $50,000. The bulls must first be fully purged. When no bulls can be found on Twitter, then we will have a great buy signal.

Brandt said that he is already a buyer in the current crypto market, and he believes that BCT will hit a bottom at about $5,500.

I will only be a buyer from this point forward. It would take a break of 2800 for me to capitulate.

“I will only be a buyer from this point forward. It would take a break of 2800 for me to capitulate,” he said.

He continued and explained: “My target of $5,500 is not far below today’s low. But I think the surprise might be in the duration and nature of market. I am thinking about a low in July 2020. That will wear out bulls quicker than a price correction.”