Bitcoin Is A Great Store Of Value, Says US Congressman 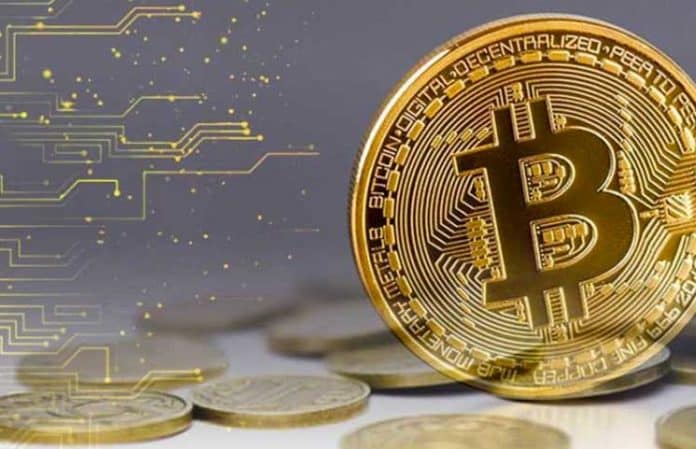 Bitcoin has been doing great this year, despite the global crisis triggered by he coronavirus pandemic.

After taking a strong hit back in April that left the king coin trading below $4,000, at the moment of writing this article, Bitcoin is priced at
$9,452.03. BTC also retested the important level of $10k multiple times.

This is an important psychological level that triggers massive FOMO.

Bitcoin is praised by US congressman

US Congressman Warren Davidson thinks Bitcoin is a great store of value while taking shots at central banks for their efforts to print more money.

The online publication the Daily Hodl revealed that during a new interview with Laura Shin of Unchained, the Ohio Republican praised the potential of cryptos. He also criticized the massive money printing by banks.

“Some people in the space don’t support central banks. I think a central bank has a role, but I do think it’s cautionary, as people say, ‘Oh, we should print another three trillion [dollars] and another,” he said.

He continued and explained: “The modern monetary theory: people that believe if you have a central bank, you can just keep printing [money]. That’s not what history shows, and frankly the logic of it is that you can just dilute the value of everyone’s money and there’s no consequence for it, and that’s completely irrational.”

Bitcoin should not replace the dollar, Davidson says

On the other hand, it’s also important to note the fact that he doesn’t believe that Bitcoin should replace the US dollar.

“I think if you had Bitcoin as your national currency you would see the lack of flexibility that [BTC] would provide for a central bank in a situation like this. I view Bitcoin personally kind of like digital gold versus a true currency. I think it’s a great store of value,” he explained.