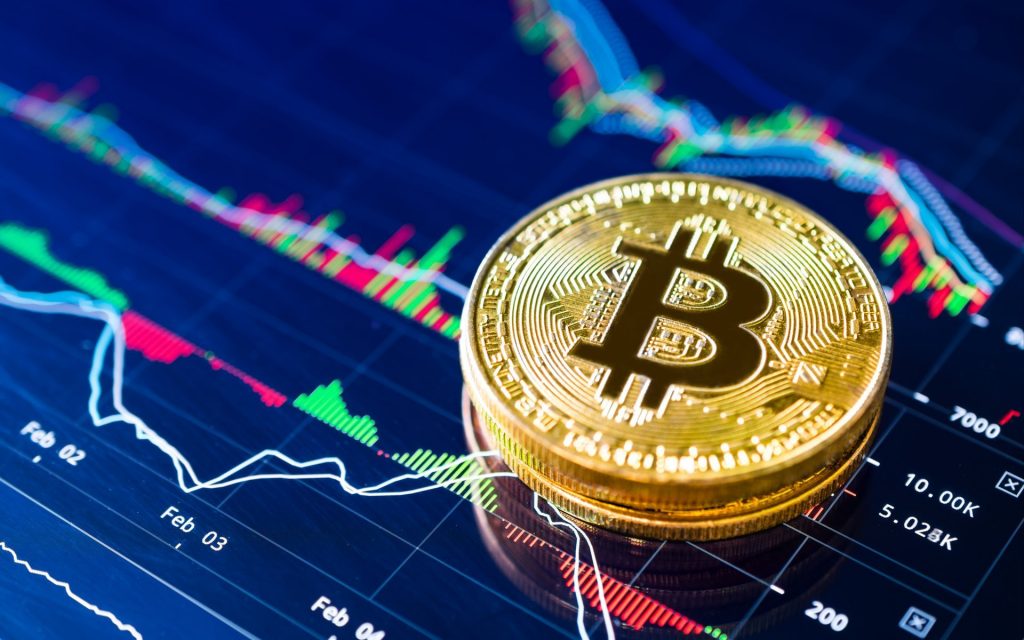 We reported that Bitcoin surged a lot these days during something that seemed a bull run and the most important digital coin in the crypto space managed to hit the $7,400 level and then fell back under $7,000.

This was the first time in months when this happened. Then the coin dropped and triggered a blood bath because all the important coins were trading in the red.

BTC has not been this overbought since 2017

Alex Krüger, a crypto analyst and economist said that a technical indicator shows Bitcoin has not been this overbought since back in 2017.

According to him, the last time the Relative Strength Indicator (RSI) was in this territory was on December 6, 2017, just before Bitcoin’s parabolic rise from $13,700 to nearly $20,000, which was followed by a huge correction.

The RSI is usually used by traders to gauge the momentum of a given asset or market, says the Daily Hodl.

Fundstrat co-founder and head of research Tom Lee highlighted his company’s research that is showing BTC makes most of its gain in 10 days of a certain year.

The online publication mentioned above notes that if you exclude these ten days, the digital coin loses 25% a year.

This week’s strong move on #crypto and especially #bitcoin is reminder $BTC historically generates its annual performance in 10 days. Miss those 10 days and average return is -25%.

While Bitcoin has been surging these days, the CEO of crypto investment company Morgan Creek Digital, Mark Yusko is expanding on his forecast that the most important digital asset will surge to $500k.

During a new interview with BloxLive TV, Yusko said that this prediction is based on Bitcoin’s scarcity and the advantages that the coin holds over gold.

He believes that for these reasons, the most important coin in the market can hit even $500,000. He predicts that this would be possible in a decade or so.