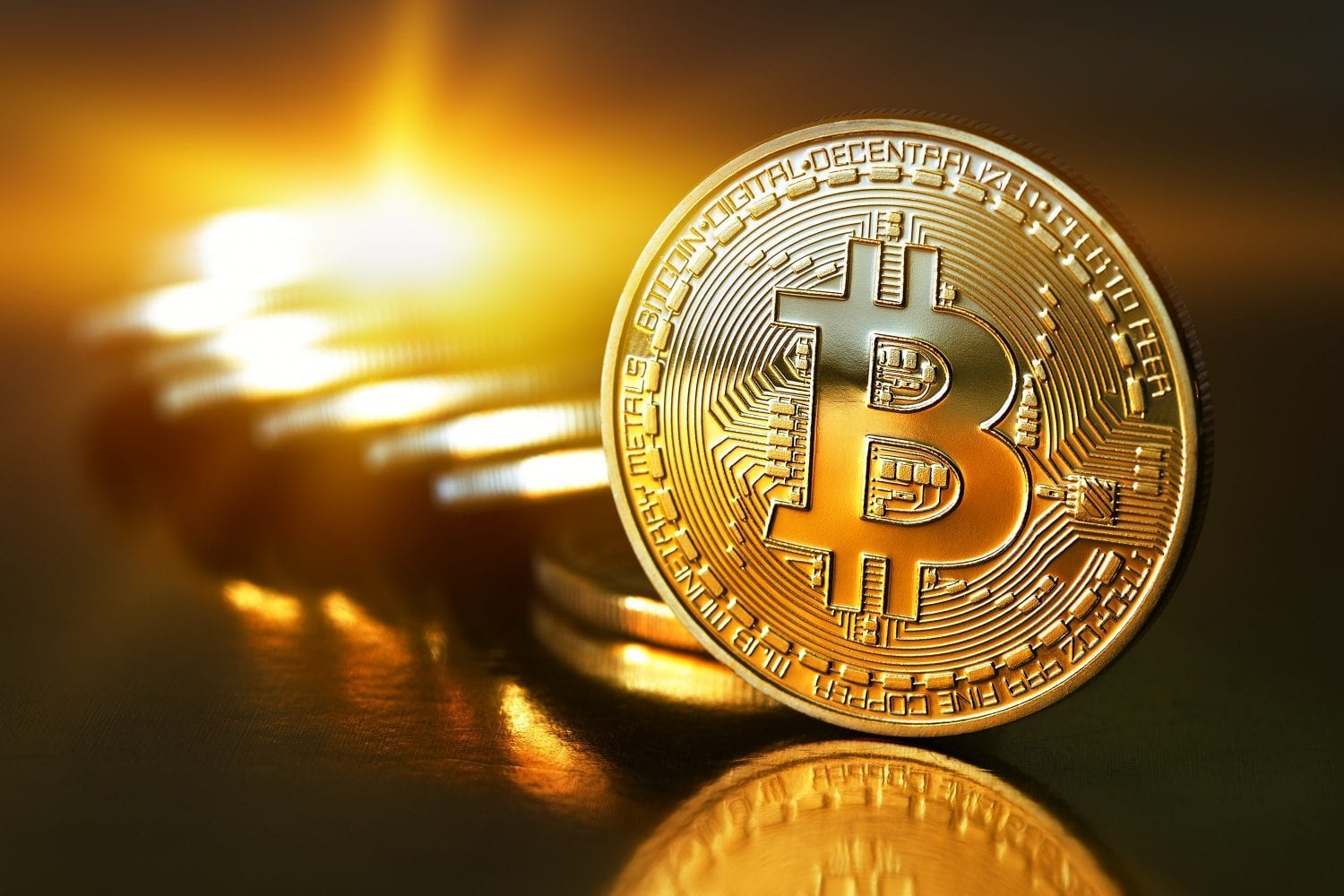 Speculations around Bitcoin (BTC) are intensifying these days as the coin is trading in the green again and its price is floating around $8,000.

Of course, most of these predictions are bullish, and there are more crypto experts who are saying that we should be getting ready for something similar to the 2017 explosion.

Also, it’s important to note the fact that this time, the fundamentals of the crypto market are much more powerful compared to 2017.

A new all-time high for BTC is on its way

Now, the Daily Hodl notes that the winner of CME Group’s annual trading competition from back in 2016 is plotting the long-term course for BTC.

This analysis is based on a weekly look at Bitcoin’s past price action on the crypto exchange BitMEX using Fibonacci levels, which help traders gauge how high a price is able to move after a pullback is finished.

Choe’s second take profit target is at $22,600, and this is poised to happen in 2020 and become the new all-time high for the most important crypto in the market.

Bitcoin recent crash is under investigation

We reported earlier that the most recent crash of BTC is currently under investigation.

There’s been a lot of speculation on the reasons for the crash, and some claims suggested that the SEC is involved.

Smartereum online magazine comes with an extremely interesting claim. They say that the SEC may be to blame for this pullback in prices.

Also, Bitstamp launched an investigation into a huge Bitcoin sell order that reportedly triggered the crash of BTC this Friday.