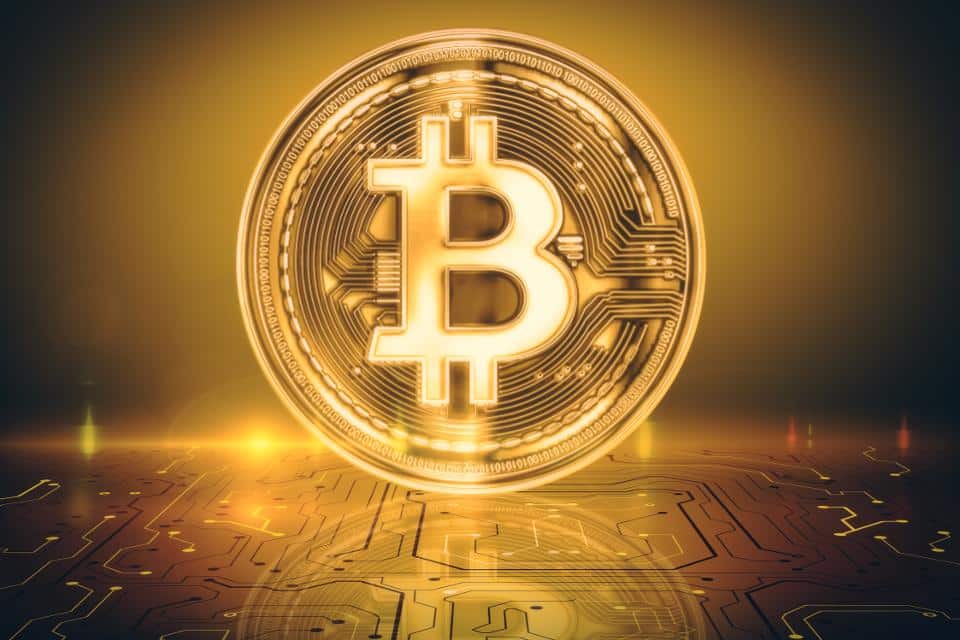 Bitcoin managed to recover its losses from the day before and at the moment of writing this article, the king coin is trading in the green.

It’s been recently revealed that Obi Nwosu, who is the chief executive of the London-based crypto exchange Coinfloor said that Bitcoin is offering a way out for the market participants, especially for the ones in the black community from the fascist financial system.

Bitcoin offers a viable alternative to the market

In the latest Keiser Report installment with Heisenberg Capital founder and host Max Keiser, Nwosu explains how Bitcoin is a viable alternative.

“So Bitcoin has a potential to provide an alternative. If you’re playing a game of Monopoly and someone’s got all of the hotels, and you start a new game, and they start with all the hotels, it’s not [a] very fun game to play,” he said.

He continued and explained that “But we now have an opportunity to exit that game and play a new game from [the] beginning. We’ve got a new currency that has no basis in any other historical system.”

He also said that Bitcoin is not like other stores of value that e have available such as real estate or stocks and shares and more.

Bitcoin is playing by its own rules and the master of this whole game is a computer program.

“It has no emotions but it is completely objective, impartial and fair. That’s all you can ask for,” he concluded.

Bitcoin has been seen as a viable store of value in 2020 even in the middle of the global crisis triggered by the coronavirus pandemic. The number of investors has been on the rise.

Check out the video above in order to learn all the details in this interview.