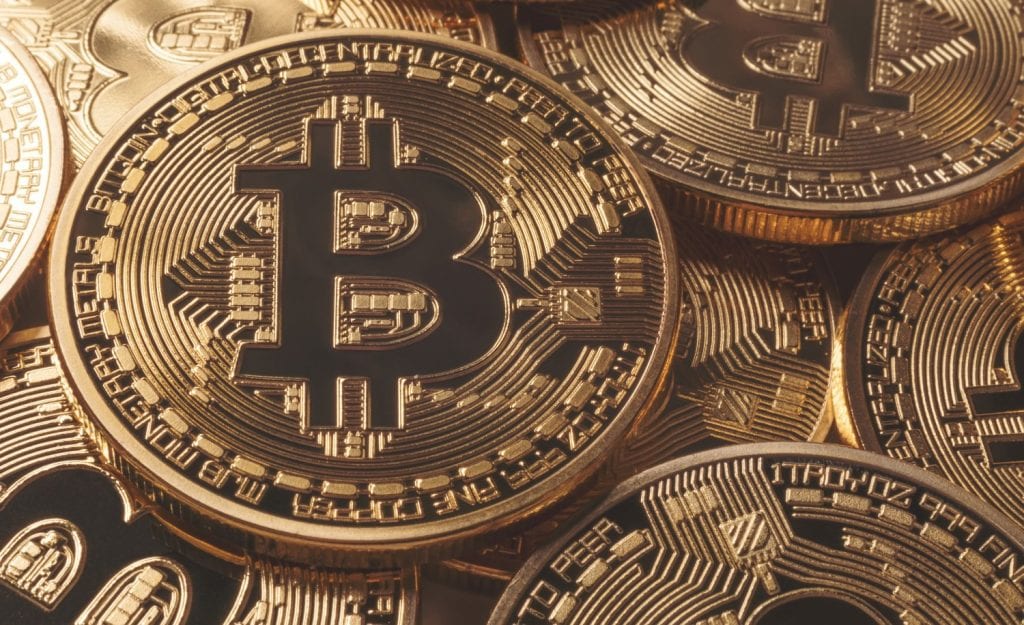 2019 has been flooded with various Bitcoin-related predictions, with some of them being extremely bullish.

Especially after the bulls came back to the crypto space, these have been intensifying, and more crypto experts have been saying that we are out of the crypto winter.

Bloomberg has just released a new warning about the price of BTC.

They note that the GTI VERA Convergence Divergence indicator “sent its first sell signal since mid-March. The shift could suggest further downside may be ahead as the coin flirts with its highest levels of the year.”

The technical gauge is able to find market reversal and exhaustion.

He said “When Bitcoin jumped significantly a few weeks ago, the volume was big enough to push up through major resistance levels into a potentially new trading range. Current movements are natural market cycles within a trading range, and it’s just the market searching out the lower bounds.”

Bitcoin bull run in the cards by the end of 2019

We recently addressed another BTC-related prediction.

eToro analyst Simon Peters says that BTC is currently gearing up for a massive rally by the end of the year.

During a brand new interview with The Independent, Peters said that BTC’s recent golden cross in an essential signal that BTC has definitely hit a bottom and we’re out of the bear market.

“The stars are aligning for a bitcoin bull run,” he said. He also said that BTC could reach $14,000 this year.