Bitcoin Prediction: BTC Will Unite People In A Global Economy 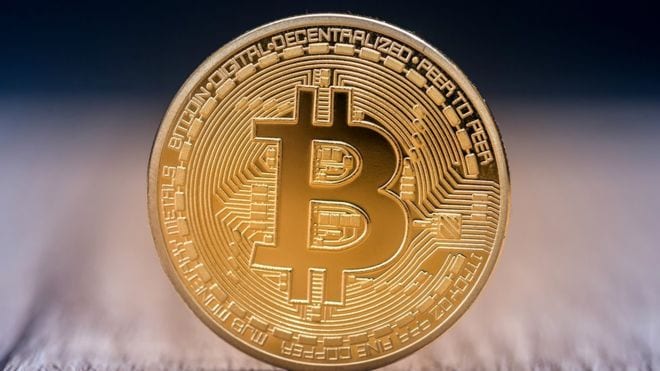 Bitcoin has recently suffered a strong correction, and now the coin is struggling to boost its price again.

Billionaire investor Tim Draper says Bitcoin is able to do a lot more than upend banking, finance, and real estate.

BTC to unite people in a global economy

In a brand new post on Medium, he said that BTC could transform government by breaking down walls and tribes and unite people into a seamless global economy.

This shift will reportedly strip today’s political leaders and open a way for a startup government.

According to Draper, who founded the game-changing startups such as Twitter, Coinbase and Tesla.

He said that “tribalism is dying, and “dying lions are roaring to try to make this global opening more difficult with trade wars and walls.”

Draper said the following: “Bitcoin made it clear to us all that we can all share in the same global economy with the same basic values using a unifying global currency.”

He continued and explained, “Those that resist this global currency cling to tribalism by saying things like, ‘I don’t understand Bitcoin.’ Or ‘Bitcoin was just a means to an end. The blockchain is the thing.’ or ‘Bitcoin is not money because it is not backed by any (tribe).”

Other than this, Draper called the predictions which claim that BTC will hit $250k a conservative one.

Bitcoin will be faster than Visa

Another prediction regarding Bitcoin that Draper made was that BTC would be faster than Visa.

He believes that BTC will trigger a currency revolution all over the world, and important entities will have to find a way to embrace innovation rather than resist it.