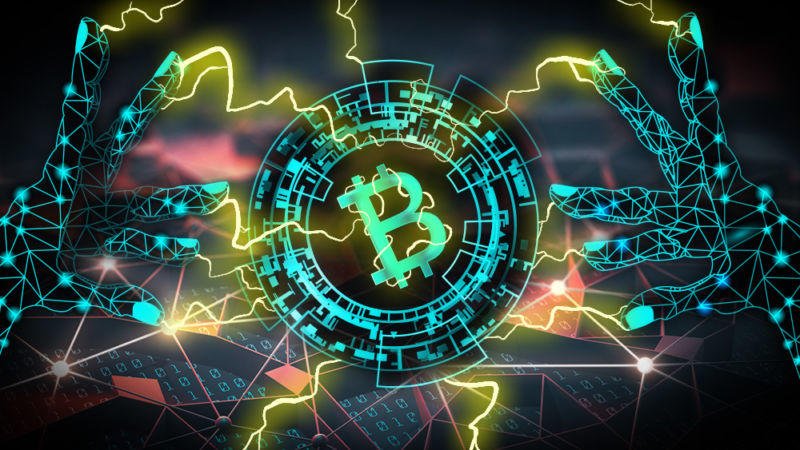 Bitcoin is currently trading in the green, just like all the important coins in the crypto space.

The most important digital asset is now priced at $6,295.82.  Analysts are hoping to see Bitcoin bouncing back following the massive price drop from the past year.

Bitcoin has been definitely showing signs of recovery, a crypto trader, and Elliott Wave technical analyst believes that BTC is “not out of the woods,” as cited by the online publication the Daily Hodl.

Benjamin Blues told his followers on Twitter that BTC will likely revisit its 2018 bottom of $3,200.

“[I] haven’t done a $BTC update in a while but structurally this rise looks corrective, I think this was an ABC and we continue lower here.”

havent done a $btc update in a while but structurally this rise looks corrective, i think this was an abc and we continue lower here pic.twitter.com/kzibbSFryh

The advanced technical analysis technique “relies on identifying recurring wave patterns that exhibit the repetitive behavior of market participants. Based on Elliot Wave principles, an ABC corrective in a bear market is a temporary rally,” writes the Daily Hodl.

After the pattern is complete, the crypto will likely resume its downtrend.

It’s also important to note the fact that Benjamin Blunts used his expertise in Elliott Wave analysis and he was able to accurately predict the Bitcoin bottom in 2018.

Not everyone agrees with him regarding the bearish sentiment. Naeem Aslam, chief market analyst at AvaTrade, says Bitcoin is gathering bullish steam.

“When it comes to bitcoin, the crypto king is on fire, and we have seen a decent rally.” He said that it’s important that BTC surged above $6,000.

Someone else commented: “It is difficult to make any estimations for the near future, but I hope that the growth will continue until the end of the month!”

Another follower said: “These guys struggle with getting the day trade right, let alone the future projection of extreme wealth.”

bitcoinbtc
Previous ArticleRipple Has A New Remittance Partner – Is XRP Involved?Next Article3 Reasons Why Crypterium (CRPT) is Set to Reclaim $0.30