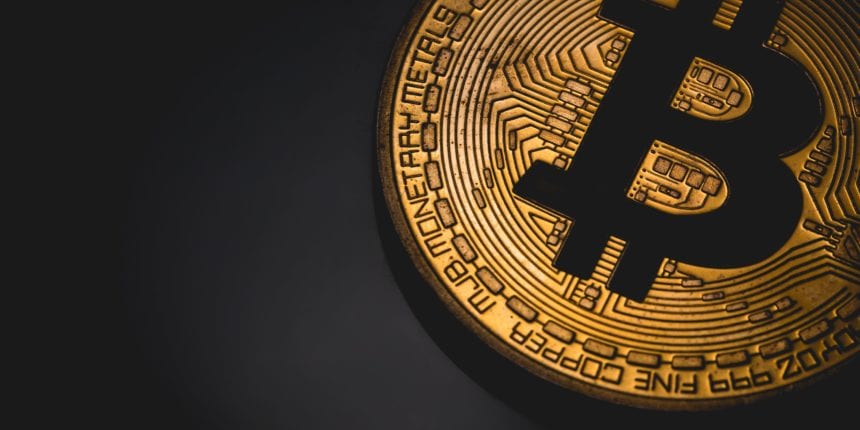 The crypto market looks pretty bloody today with the most digital assets trading in the red at the moment of writing this article.

As you know by now, the crypto market seems to be in the middle of a massive correction that began not too long ago.

Some expert voices in the crypto space are expecting a further fall of the prices, but others keep an optimistic view of the future.

More positive Bitcoin-related predictions are surfacing in the crypto space.

The CEO of crypto venture capital firm Cryptogazette said that Bitcoin does not need institutions in order to boost its price to the moon.

During a brand new interview with CNBC’s Power Lunch, Lou Kerner said that he believes institutions will eventually join the crypto movement, but they will be following the pack instead of taking the wheel.

“I’ve always thought Bitcoin is not about institutions. Actually, it’s the antithesis of institutions. And these kinds of revolutions, whether it’s even going back to e-commerce on the internet. It wasn’t for five years after Amazon launched that Walmart launched [online sales],” Kerner said.

He continued and explained that “we don’t need institutions to come to this party for Bitcoin to break out again. People have been saying [Bitcoin needs institutions] for a long time.”

You should check out the video above in order to learn what more Kerner had to say about this subject.

And speaking of the price of Bitcoin, the most important coin in the market is trading in the red at the moment. BTC is currently priced at $8,173.96.