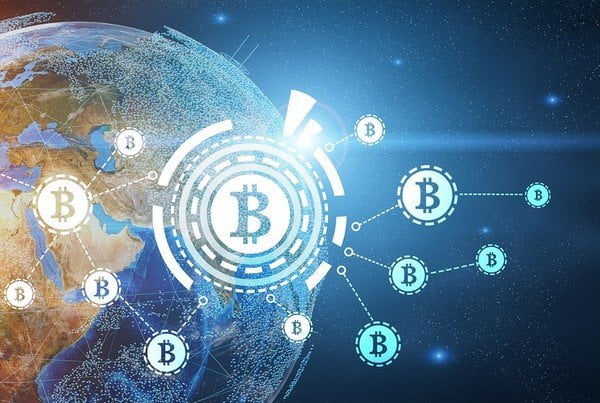 The crypto market looks pretty mixed today with Bitcoin and other digital assets trading in the red and some of the coins, in the green.

Despite the huge market volatility and the global crisis in the middle of which we all are, there have been various optimistic predictions about Bitcoin and one of the main triggers for a surge in price is the halving event which is scheduled for May.

Tone Vays is bullish on Bitcoin

Tone Vays just said that he is more and more bullish on Bitcoin these days.

Just in case you don’t know, he was bearish for more than two years, and now, he says that the mainstream trepidation about the most important digital asset in the crypto space is filling him with confidence.

Vays just told BlockTV that Bitcoin lost its safe-haven status in people’s minds after it crashed by more than 50% due to the coronavirus.

The stock market dropped by about 30% in the very same time frame, as reported by the online publication the Daily Hodl.

“I believe this is a great situation for Bitcoin, but what makes it great is that people are starting to get very scared of Bitcoin. Even those that were big bulls on Bitcoin last year while I was a bear, they’re starting to get very, very nervous, and they think that the global economy is going to go down, and this will have bad effects on Bitcoin,” Vays said.

He continued and explained that “The halving is coming, and Bitcoin is sitting here at depressed prices… If Bitcoin is sitting at $6,000 after the halving, a lot of those people are going to think, ‘Bitcoin is dead. It can’t recover. If mining is not profitable, everything is going to collapse.’ And these are the environments that basically make Bitcoin so resilient.”

Check out the video above in order to see more details about what Vays had to say.