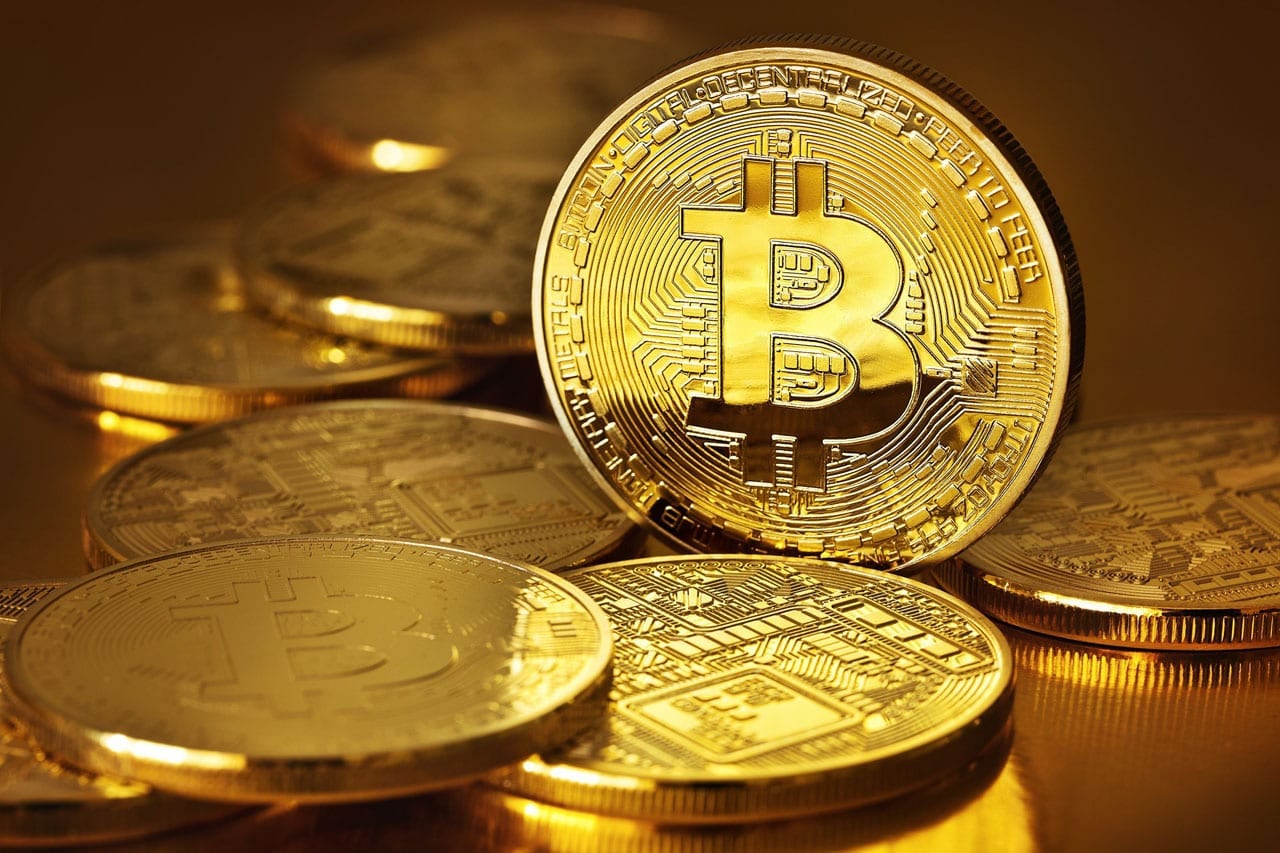 Thomas Lee expresses his enthusiasm after the rapid recovery of the Bitcoin price following its drop from the past week.

The SEC rejected Winklesvoss proposal of a Bitcoin ETF

But things were not that severe, as BTC managed to recover after12 hours and its price went up to $8,250.

This surge in volume and demand for BTC on July 28 caused the BTC’s price to increase by 5% in just 50 minutes, and this is really significant.

Lee said that Bitcoin’s ability to recover so fast after such an event is a great sign of a positive change in the crypto market.

Initially, crypto investors and enthusiast have reacted prematurely after the disappointment triggered by the refusal of the SEC regarding the Bitcoin ETF.

“It’s a sign of a positive change in crypto that bitcoin has essentially shrugged off the Winklevoss ETF rejection. If this took place in April-June (more bearish period), the crypto market would have seen a sizable sell-off. In short, affirming why technicals improving,” Lee said. 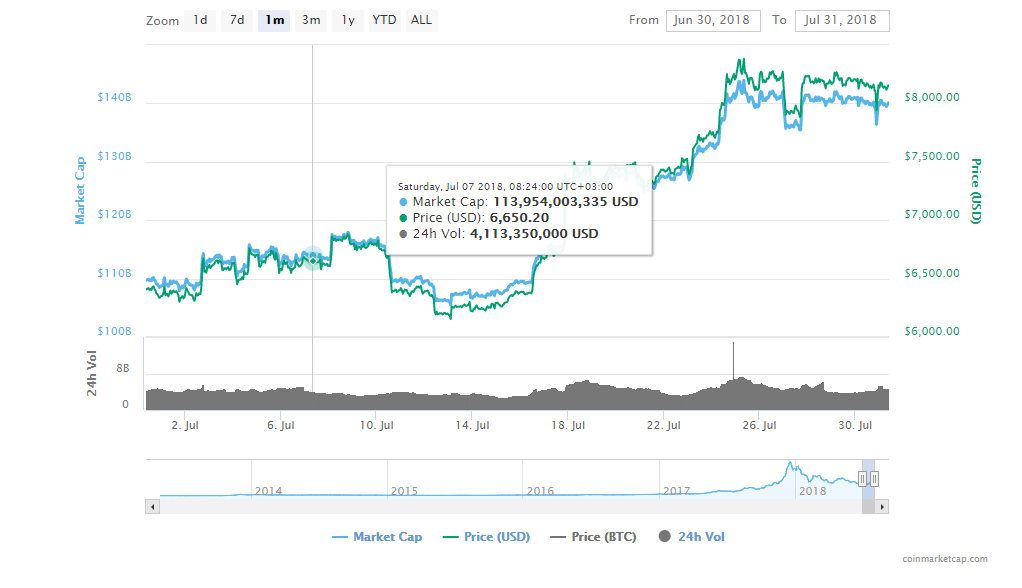 Anyway, like major multi-asset brokerage firm eToro CEO Yoni Assia said, “There are many existing alternatives for an ETF, I think having institutional demand flow through those is as important. ETF is simply a regulatory signal from the SEC it’s a valid asset class.”

According to the financial analysts, CBOE and VanEck are two strictly regulated financial institutions that have been working closely with the regulators for more than 40 years, and they boast high experience of managing hundreds of ETFs in the U.S. stock market.

They will have a higher chance of obtaining approval for the first Bitcoin ETF over companies such as the one of Winklevoss twins, Gemini.