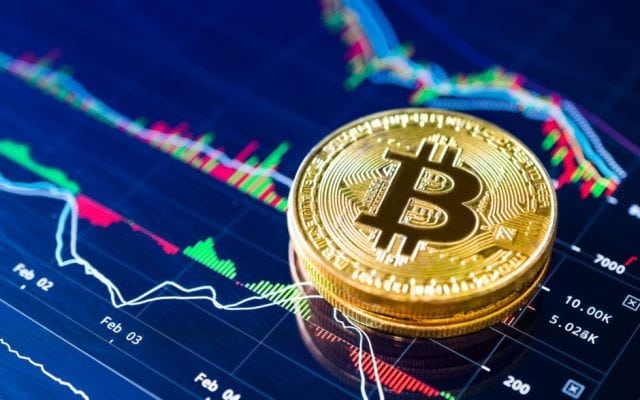 BlackRock is an investment group that is renowned for the services that it offers. BlackRock has many subsidiary Wall Street institutions that focus on individual investors and foundations. However, the most popular one of them invests the money of lawyers, doctors, teachers and Main Street in order to help them expand their wealth. Just to get an idea of the amount of money BlackRock invests, the company managed a total of $6.317 trillion USD as of March 31st, 2018.

BlackRock is Looking at Bitcoin

The reason why investing in the cryptocurrency market is such a risky business is because the market is highly volatile. You can never know when a cryptocurrency’s price will spike or drop. To make things even worse, cryptocurrencies are heavily influenced by entities which invest lots of money. Therefore, Bitcoin investors should be wary to know BlackRock is looking at Bitcoin.

The folks at Financial News have recently published an article where they report that BlackRock has created a special working group that will focus on investing in Bitcoin. Moreover, numerous analysts such as Julian Hosp (TenX co-founder) are saying that BlackRock’s upcoming investment will trigger the next Bitcoin bull run.

BlackRock is known for making successful investments, but this isn’t the only reason we should pay attention to its every move. According to cryptocurrency experts, BlackRock is planning to invest a massive sum in Bitcoin and this will help spike the cryptocurrency’s price to new milestones.

We should also mention that if BlackRock does indeed invest in Bitcoin, then this is going to further solidify Bitcoin as an investment. Not just that, but BlackRock will draw attention from the banking elite and this is great news since banks have been critical of Bitcoin ever since it was launched.