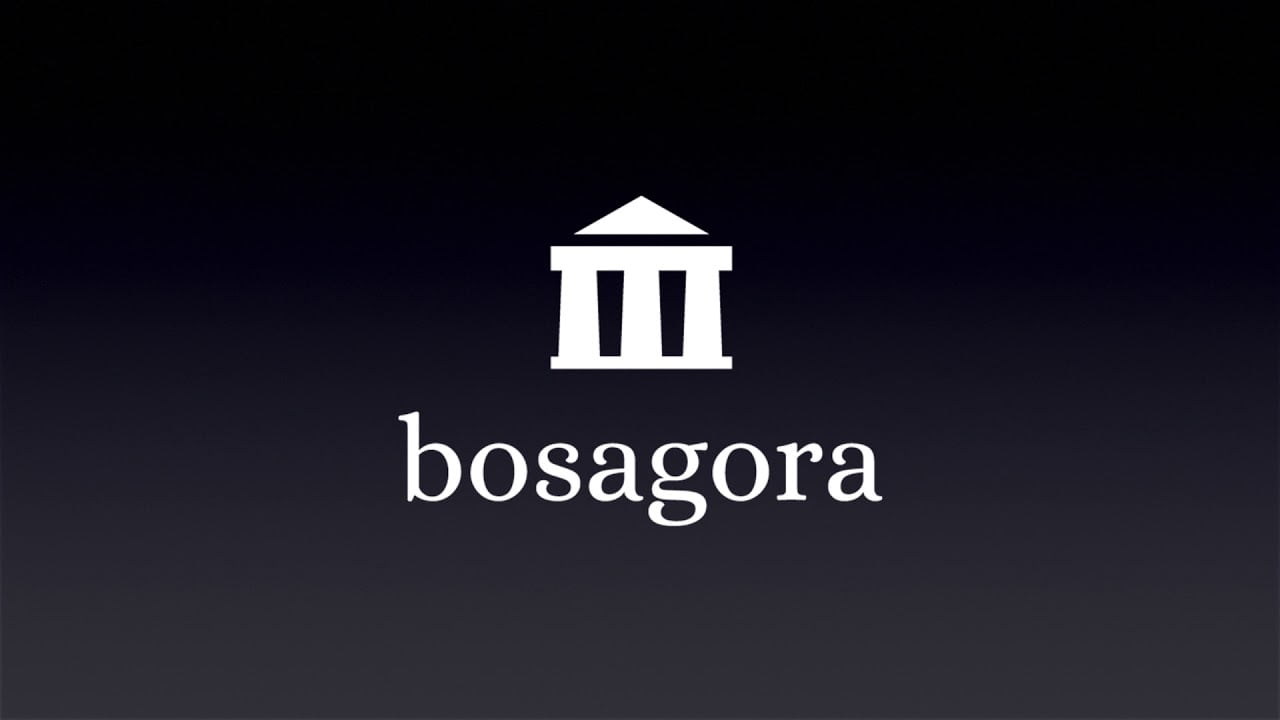 Markets all over the globe are trying hard to rebound in the midst of the coronavirus outbreaks all over the world. These days, it can be difficult to find a product that’s stable enough.

Most markets are rocked by fear and lack of trust,  and uncertainty and doubt are fueled all over these days.

A project built around democracy, transparency, and self-governance

BOSAGORA is a project that’s committed to democracy, transparency, and it’s also self-governing. The project is run and administered by the Congress Network, which is the legislative body of the ecosystem.

The network of users is relying on the collective wisdom in order to determine the future path that the project must take.

The digital currency of the project is called BOA, and it’s supported by the robust functionality of Trust Contracts, which is a crucial feature of this project.

BOSAGORA has been working hard to become this fair and innovative blockchain with an outlook and vision for success.

Last year, the project was extremely successful and BOA, the crypto asset managed to rise in value by 279%.

Despite the hardships that the whole crypto market is going through these days amidst the fall in the price of Bitcoin due to various factors which include corrections due to the May halving, the coronavirus global fears and more, the project behind the BOA crypto is struggling to move forward.

The integrity of the project remains the same, and you can check out below the crucial key values as they’re presented in the project’s whitepaper.

The first value that the project is based on is “forward-thinking” – the project plans to start the first full node Proof of Stake and Federated Byzantine Agreement consensus algorithm blockchain platform. The main goal is to create a blockchain that is both fast and efficient.

The second value that the project is built on is “fairness.” The democratic decisions will be measuring the equality to guarantee the highest level of fairness.

And last but definitely not least, another keyword to mention is “dependable.” Transparency will be updated via community updates, a technical advisory board, Github, and BOSAGORA’s Congress voting process, according to official notes.

All these three values will take the project on the path of success and will build an expression of “collective intelligence”.

According to the official notes, the project still has a lot of aspects that need to be addressed on its way from the alpha to the beta stage. But one thing is for sure: the core of the project is to enable a safe, accurate programmable and executable contract.

Official notes from BOSAGORA describe the consensus mechanism which involved that “through a modified Federated Byzantine Agreement (mFBA) BOSAGORA can reach consensus.”

More than that, it’s also worth noting that a POS consensus mechanism is used in order to maintain the governance protocol.

Another thing worth noting is that in order to join this protocol, a validator has to freeze 40k BOA within a node and forgo liquidity.

Scalability is another vital feature that the project is interested in and that’s why they built a powerful approach and developed a second-layer solution for the micro transactions – the Flash Layer.

This allows micro transactions to complete without adding an additional strain to the blockchain.

The end result is instant confirmation of transactions.

It’s refreshing to see powerful projects like these still making efforts to innovate the crypto and the blockchain space despite the global economic crisis that we’re into.

This too shall pass, and the developments and innovations in the blockchain and crypto industry will bring the future closer and revolutionize the world.